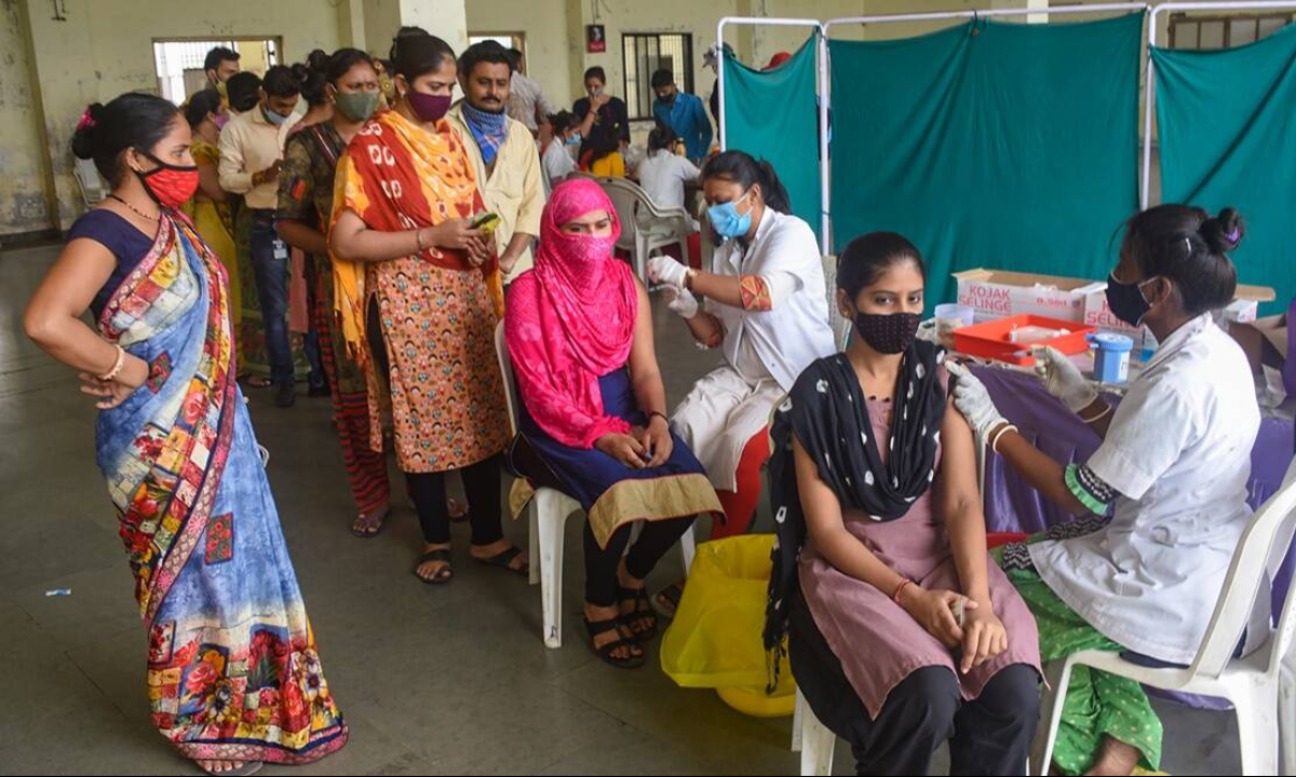 While the national weekly positivity rate remained under 3 per cent for the ninth consecutive week, the Centre expressed concern about the 39 districts that are reporting a weekly positivity of more than 10 per cent.