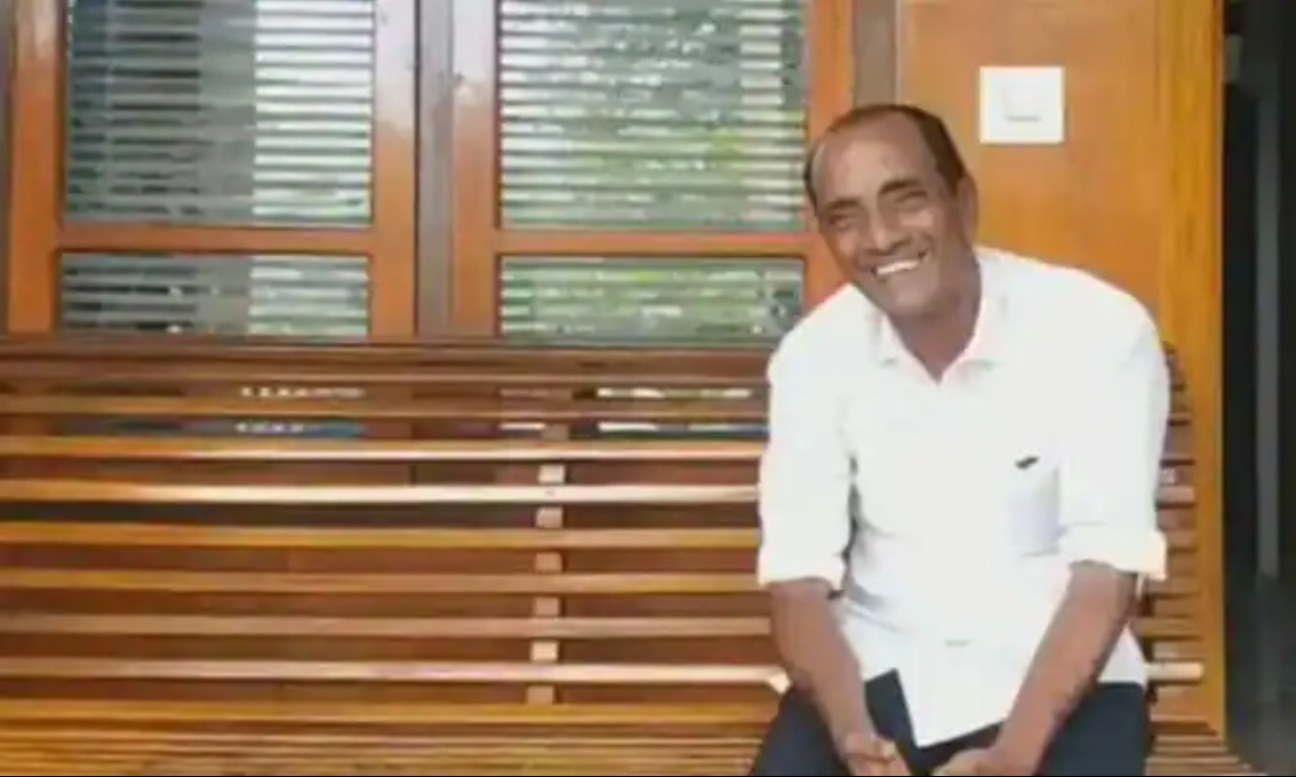 While being burdened by debt in Kerala, a 50-year-old man won a lottery of Rs 1 crore. He had taken a loan of about Rs 50 lakh to compensate for his loss in business and for the marriage of two daughters.

Mohammed Bava, a resident of Manjeshwar in Kasaragod district, had planned to sell his house for the loans, But after winning the lottery, as one would have hoped, Bava has now decided not to sell the house.