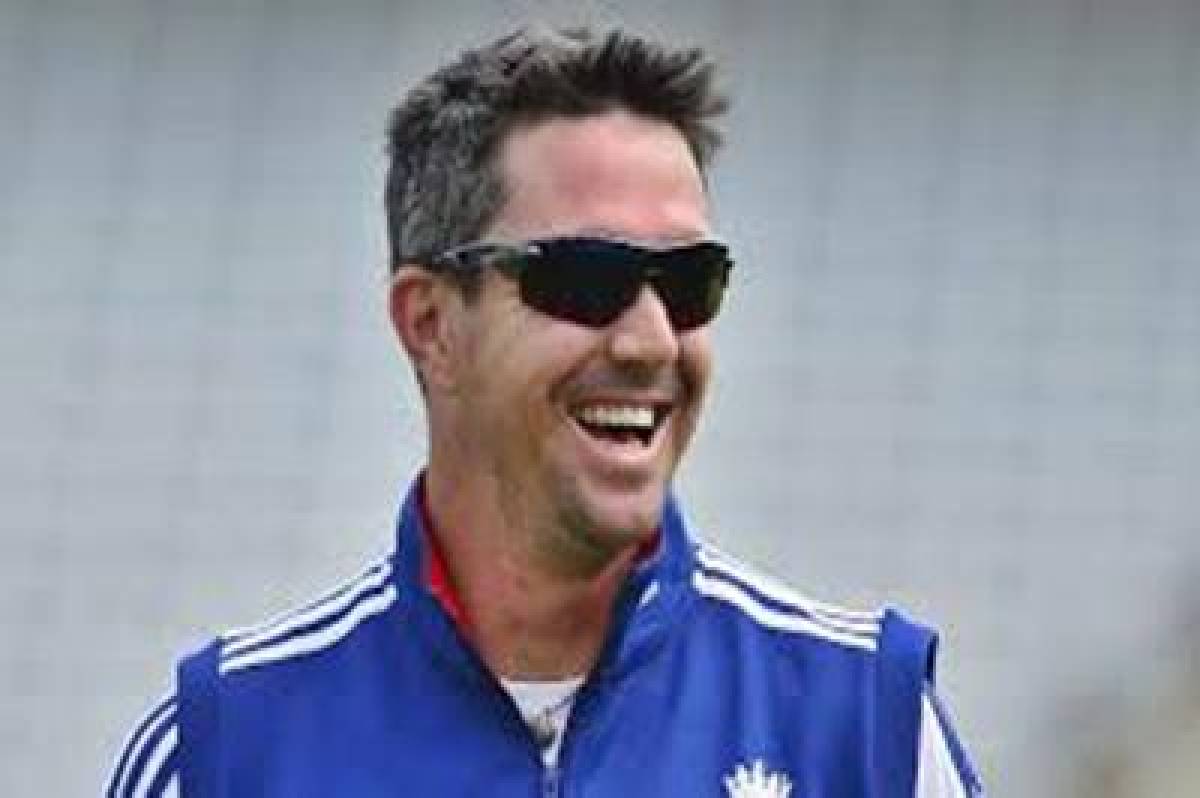 Former captain and batting star Kevin Pietersen has said that it's "stupid" to blame the Indian Premier League for England's embarrassing 0-4 loss to Australia in the recently-concluded Ashes series.

England great David Gower was "annoyed" after their Ashes defeat and said current skipper Joe Root had players who were "unavailable" because of the IPL. Pietersen, an Ashes winner in 2005, 2009, 2010-11 and 2013, laughed at the remark. "It is stupid. You can't blame the IPL for the demise of Test cricket in England."