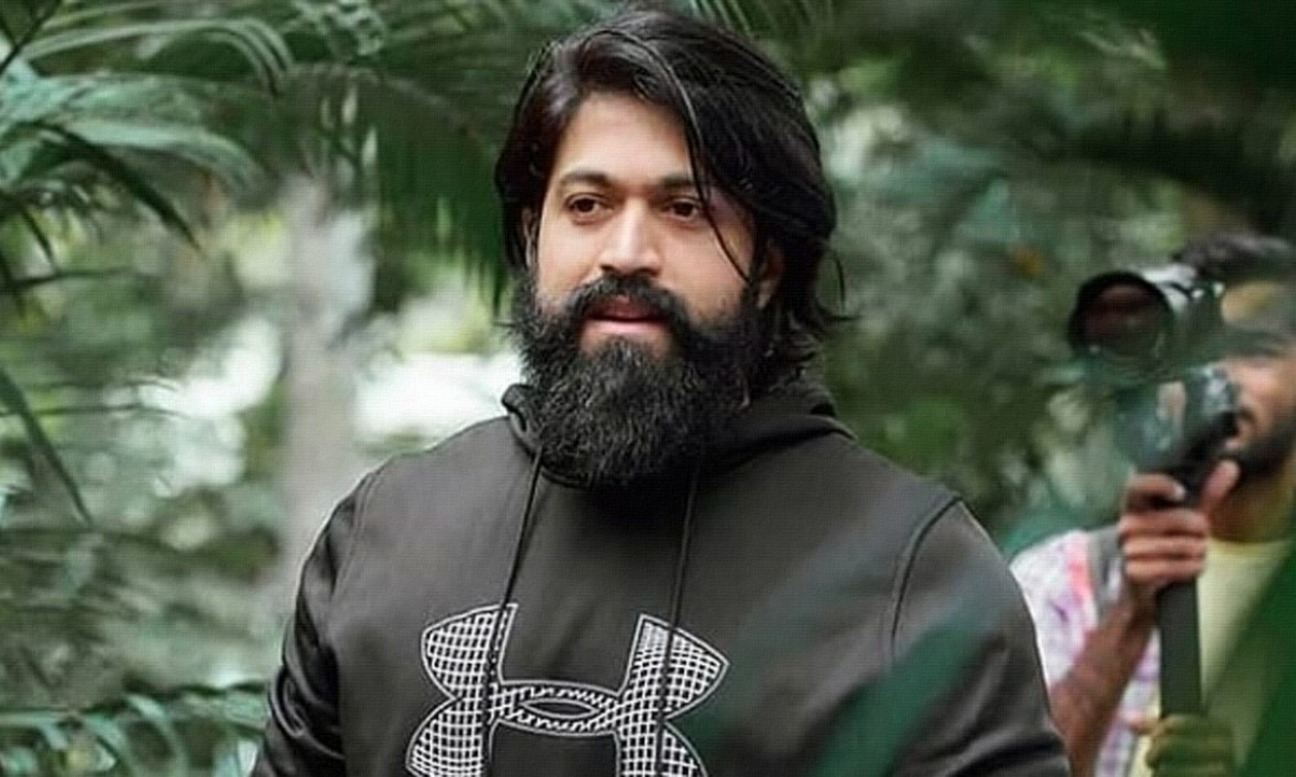 With South India’s next biggie ‘KGF: Chapter 2’ marching towards its April 14 release, the makers and stars are literally racing against the clock to publicize the magnum opus.

Arriving late for a media interaction, Yash, who plays Rocky Bhaay in the movie, had to face the ire of a journalist at the event. Yash did not hesitate to apologize and convinced the journalist that he had not been aware of the timings, but was simply following the team’s schedule.