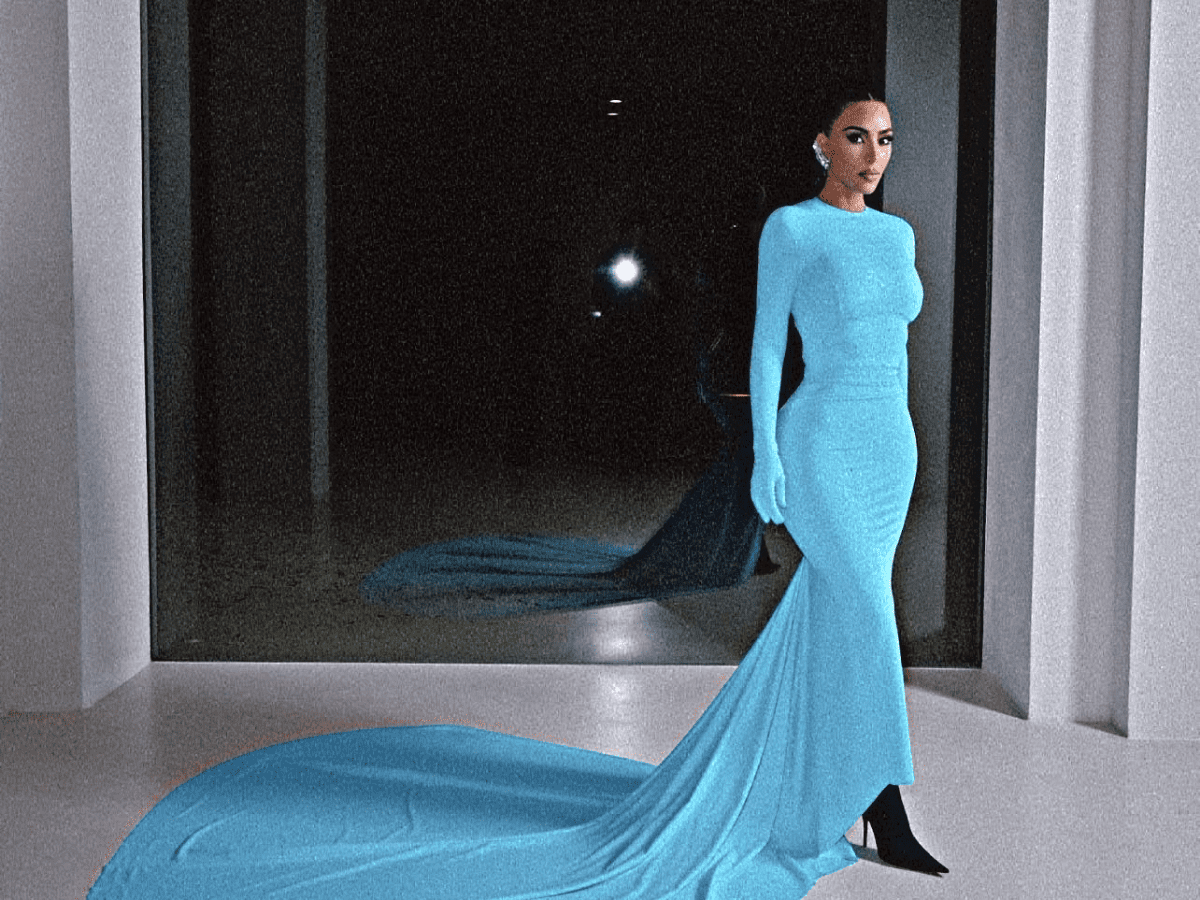 While Kim was excited over her latest harvest, it wasn’t the case for North, whom Kim shares with estranged husband Kanye West. North quipped off-camera, “They look disgusting.” Kim quickly hit back at her, saying, “They do not look disgusting!”