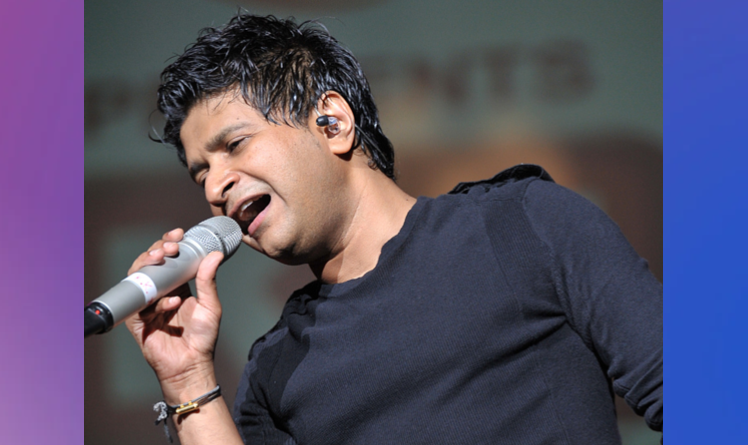 Singer KK, popularly known as Krishnakumar Kunnath, passed away on Tuesday night at the age of 53. He was performing at an event in Kolkata. He was brought to the CMRI hospital and declared dead.

He is survived by his wife, a son and a daughter. PM Narendra Modi, Akshay Kumar and many other prominent celebs mourned his demise.