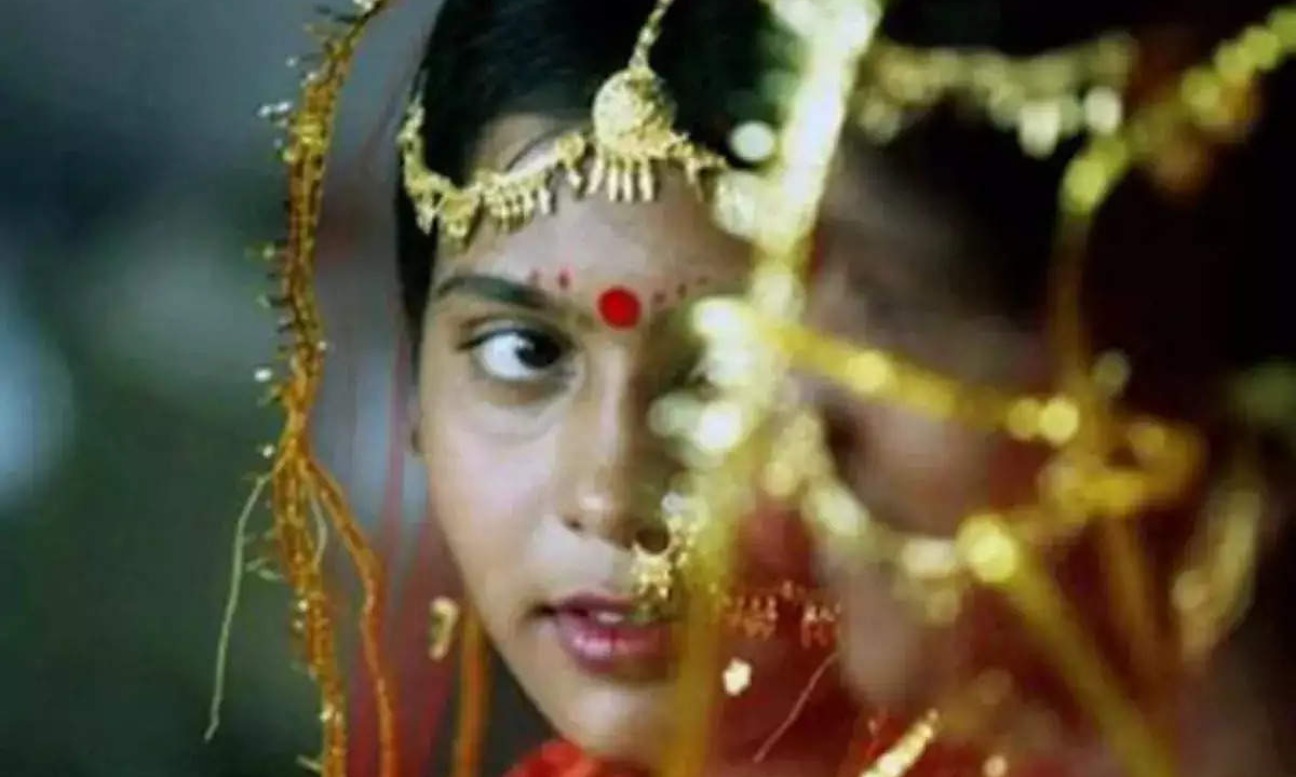 In a progressive move, the gram panchayat of Kolhapur’s Herwad village has unanimously passed a resolution to put an end to all “widow customs”.

The customs covered a range of restrictions imposed on women after the death of their husbands — from not being allowed to wear bright and colourful clothes, jewellery and fashion items, to being considered unlucky and not allowed to attend family functions and celebrations.