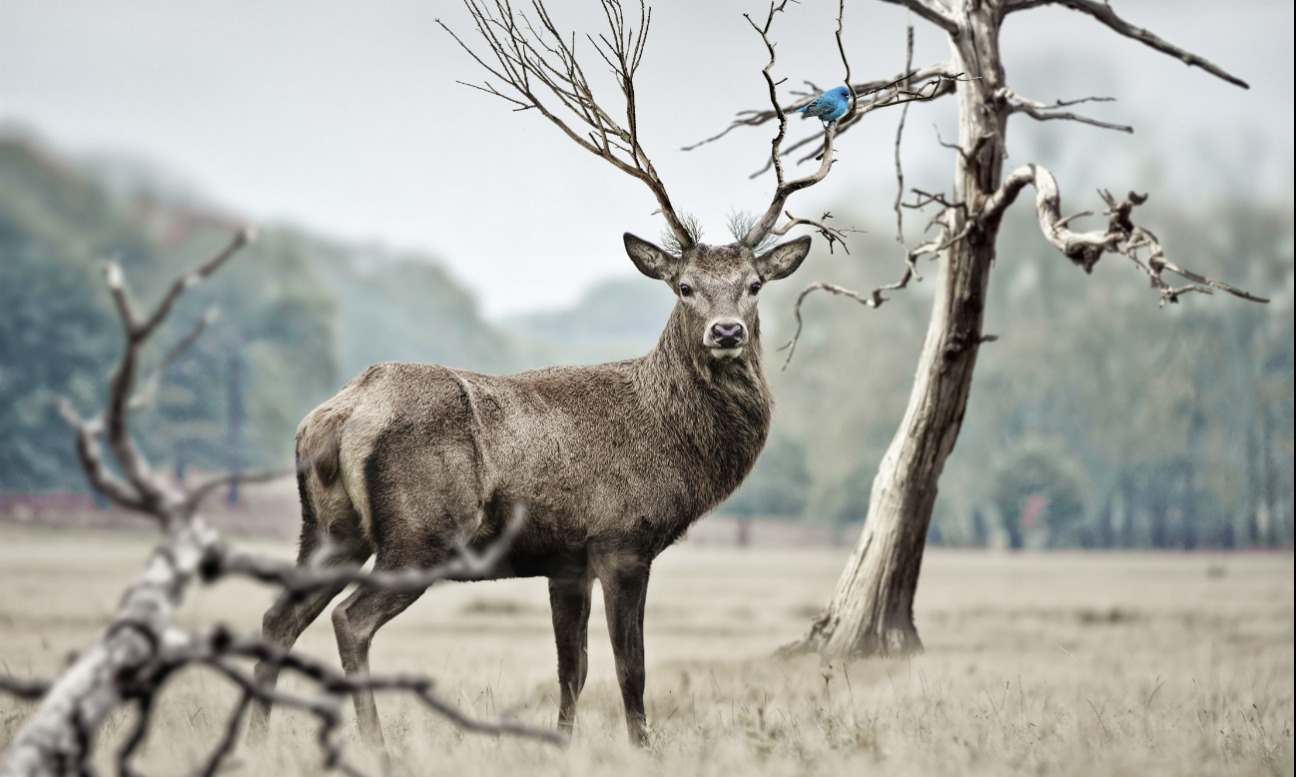 After recording robust growth in the numbers of tigers in the 2018 census, India recorded yet another feat on Saturday by entering the Guinness Book of World Record for conducting what has been referred to as the “largest camera trap wildlife survey”, yet.

Camera traps (outdoor photographic devices fitted with motion sensors that record when an animal passes by) were placed at 26,838 locations across 141 different sites and surveyed an effective area of 121,337 square kilometres.