Legalizing recreational cannabis increases its use 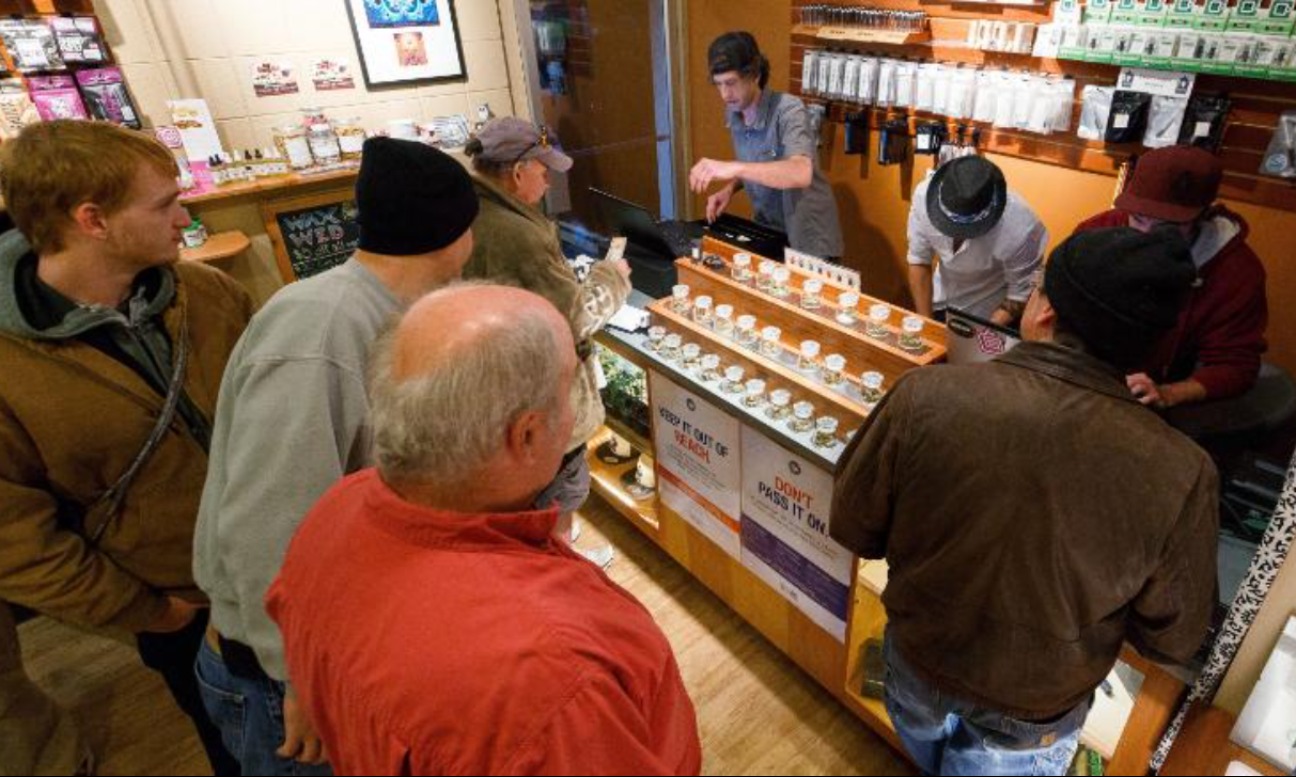 People in the US states that legalized recreational cannabis use it 20% more frequently than those in states that didn't legalize it, a study suggested.