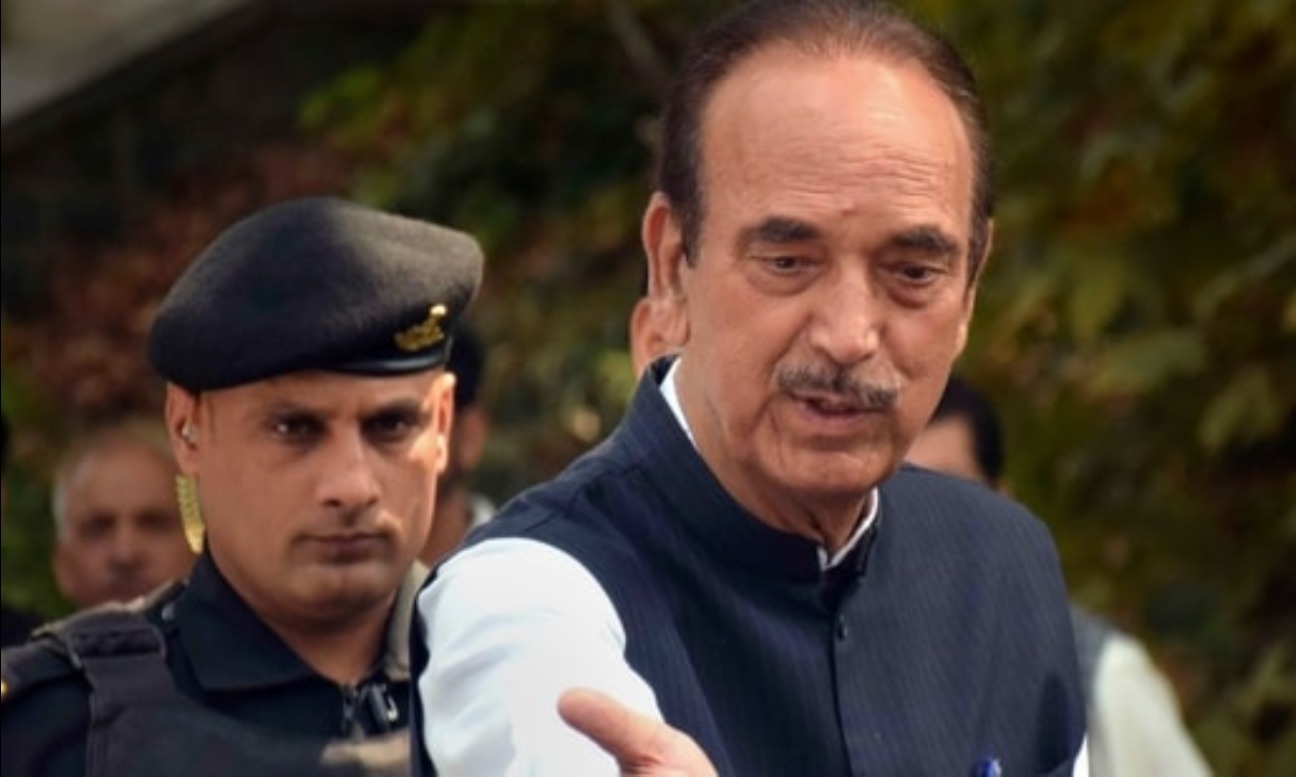 Former Congress leader Ghulam Nabi Azad, who had left the ‘Grand Old Party’ recently, has received a threat from The Resistance Front (TRF) which is affiliated to the Pakistan-backed terrorist group Lashkar-e-Taiba (LeT).

In an online poster, the TRF claimed that the recent entry of Ghulam Nabi Azad in the politics of Jammu and Kashmir following his revolt against the Congress is part of a well-thought-out strategy by the BJP-run central government.