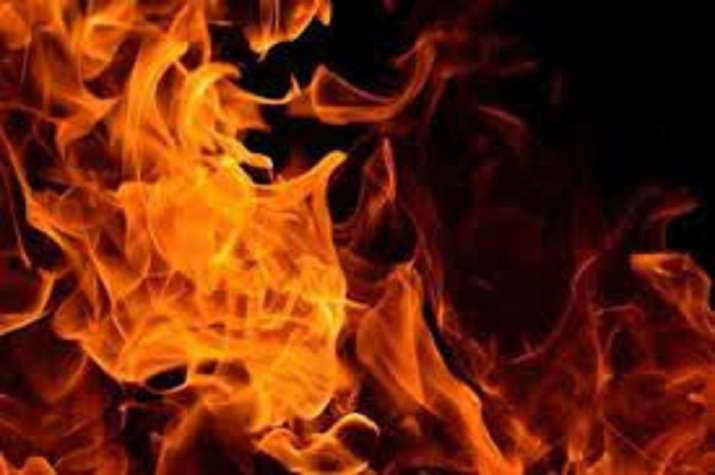 A fire broke out in Nowrosjee Wadia Hospital in Parel in central Mumbai on Friday, civic officials said. The fire erupted near a paediatric operation theatre on the first floor of the hospital around 6.50 pm but there were no reports of anyone getting injured, they said.

The fire was confined to electric wiring, electric installation, central AC, doors, windows and wooden partition in the UPS room on the first floor of the ground-plus two-storey building.