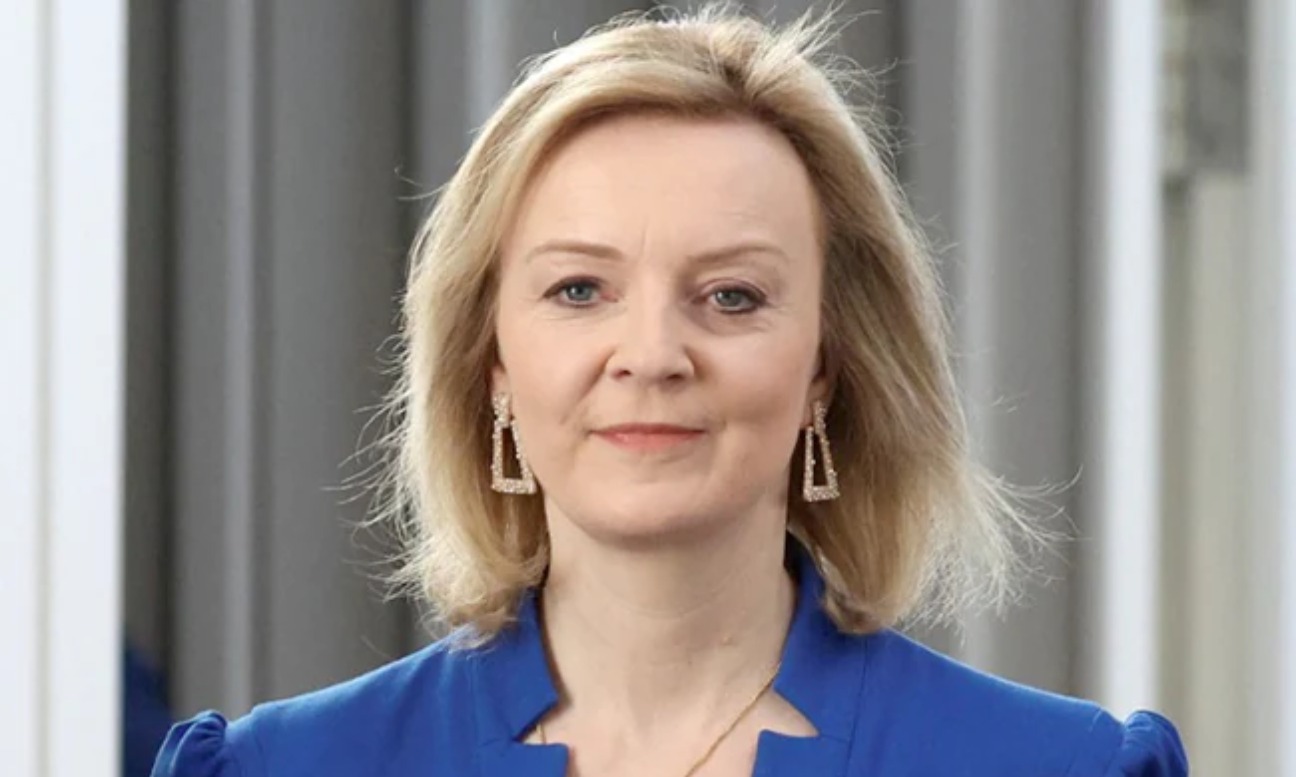 The UK prime ministerial race frontrunner, Foreign Secretary Liz Truss, continues to hold on to a commanding 22-point lead over former Chancellor Rishi Sunak in the Conservative Party leadership contest, according to a new survey of Tory members on Sunday.

In an Opinion poll for ‘The Observer’ newspaper of 570 Conservative members with a vote in the election, Truss is on 61 per cent and the British Indian former minister is on 39 per cent.