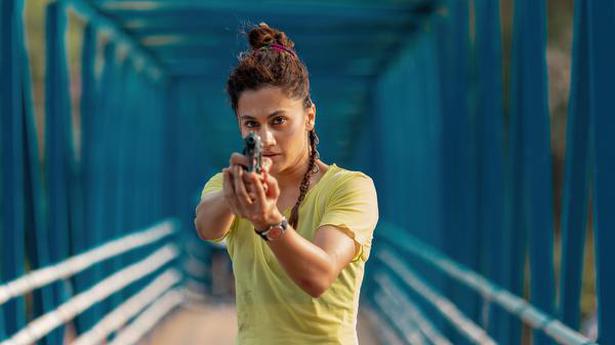 Looop Lapeta comes 24 years after the German thriller Run Lola Run, which had Franka Potente as Lola. But the cast and director of the Hindi adaptation are confident about having created something new.

In a video interview accompanied by her co-star and director, Taapsee Pannu the first to join the project, says half the battle was won when director Aakash Bhatia and Tahir Raj Bhasin came on board. Like Run Lola…, Looop Lapeta pivots on a woman’s (Pannu as Savi) race against time to raise money to save her boyfriend’s (Bhasin) life.