Maharashtra: Three held, one booked for betting on IPL match 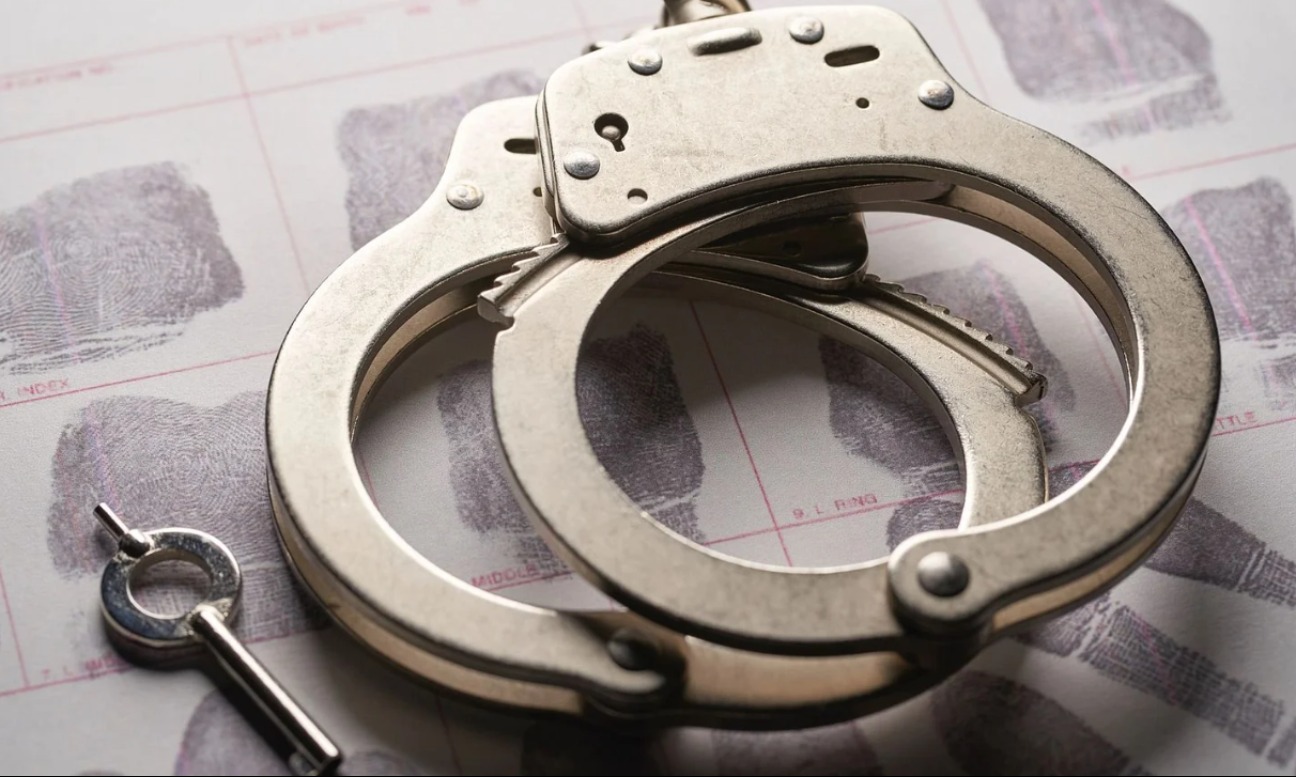 Police have arrested three persons in Pimpri Chinchwad industrial township near here and registered a case against another one for allegedly betting on an Indian Premier League (IPL) match, an official said.

Acting on a tip-off, the police raided a property in Kalewadi area, where the accused were betting on a match between Gujarat Titans and Delhi Capitals teams on Saturday, he said. "While three persons were arrested, the police also registered a case against one more accused," the official said.