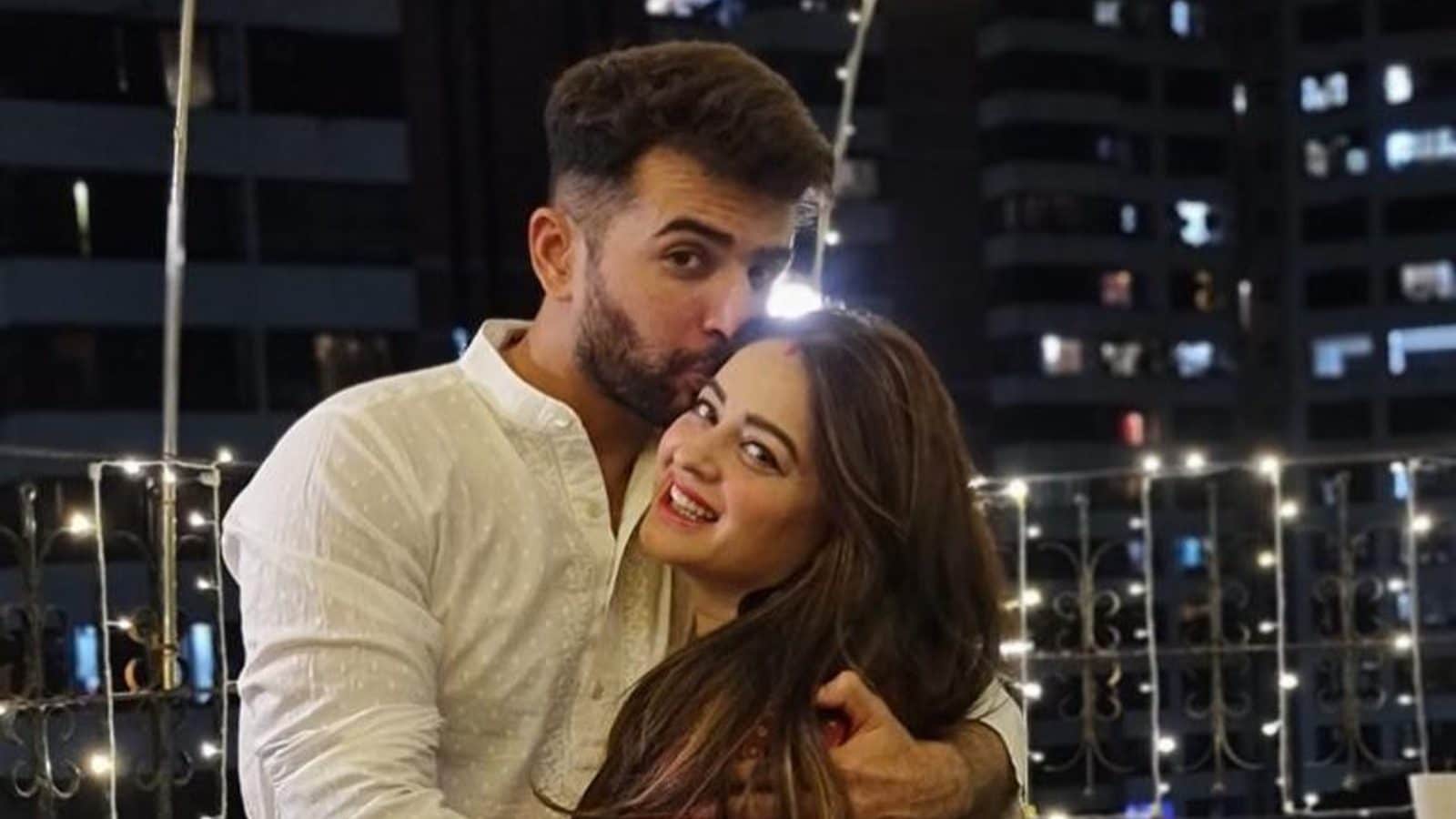 Mahhi Vij and Jay Bhanushali’s cook has been reportedly arrested for allegedly threatening to kill the television couple and their daughter, Tara. Earlier this week, it was reported that Mahhi and Jay had filed an FIR against the cook over the alleged threats.

The police have now revealed that the cook was arrested on Wednesday evening. The cook made the threat after he and Mahhi’s family had a dispute over his salary.