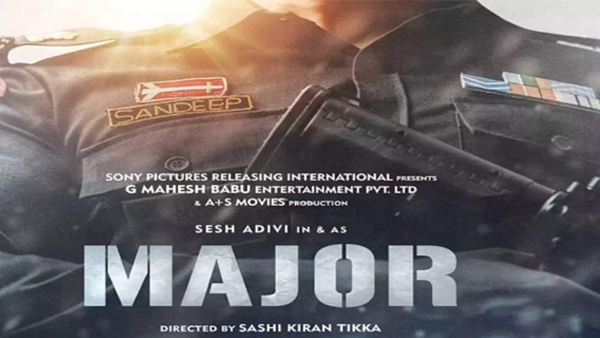 Major is not an authentic war movie. It’s very far from realism. Instead, Adivi, who has also written the movie, adds a liberal dose of familiar romanticism that’s typical of such movies made in India.

Adivi has taken immense creative freedom tracing Sandeep’s evolution into an elite soldier from a gentle and kind young man. The film may just work for you if you just focus on the emotional component of it.