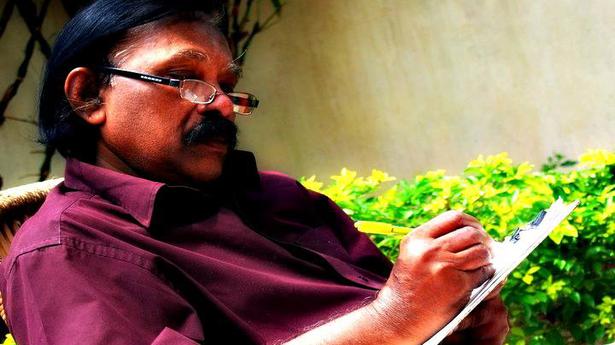 Lyricist Bichu Thirumala, who penned popular film songs known for their poetic quality, passed away after suffering a cardiac arrest here on Friday. He was 80.

He has been under treatment for various health issues at a private hospital and was under ventilator support. Born B.Sivasankaran Nair, he was prolific as a lyricist in Malayalam mainstream cinema from the 1970s till the 1990s, penning around 3000 film songs.