News > Man or woman? 1000-year-old grave in Finland likely of a non-binary human being

Man or woman? 1000-year-old grave in Finland likely of a non-binary human being 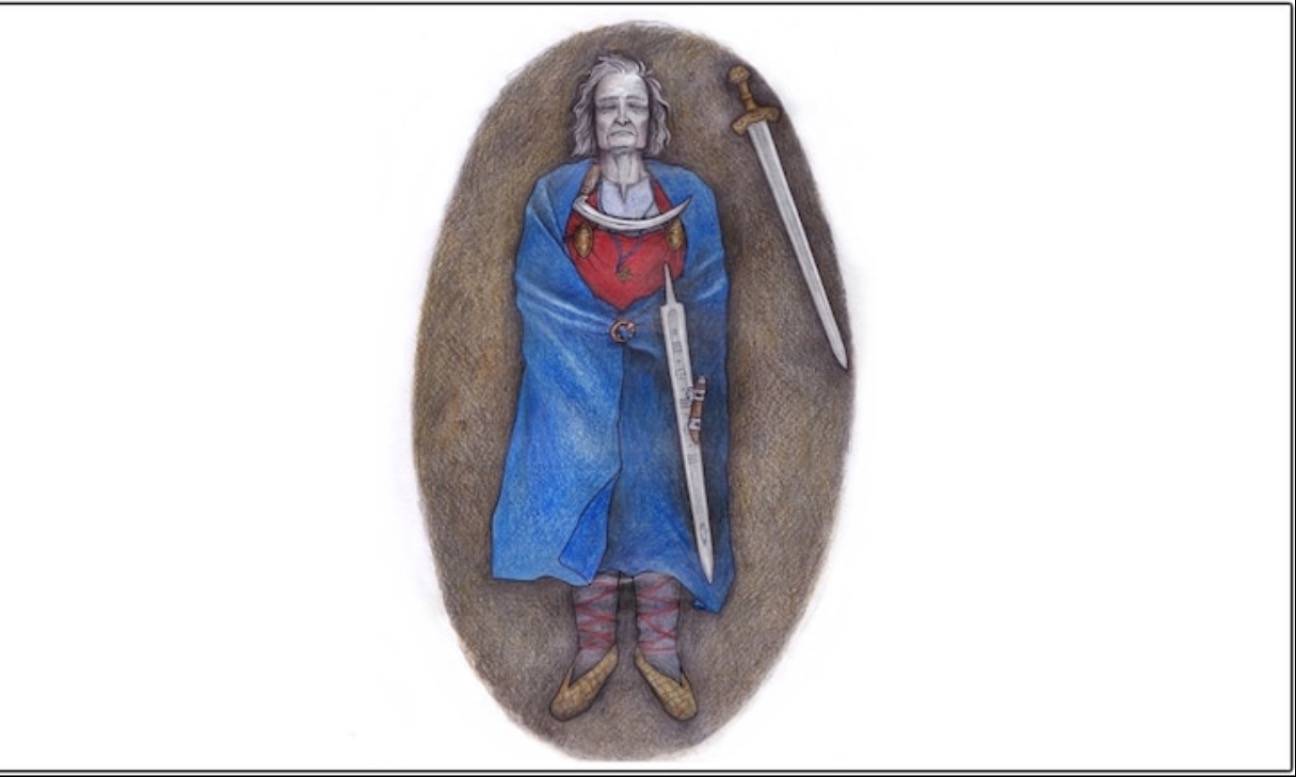 It was in 1968 when archaeologists discovered a weapon grave at Suontaka Vesitorninmäki in Finland. Ever since then, the remains found in the grave have been at the centre of a major debate over the gender of its occupant. Initial interpretations of the remains suggested that the grave contained a woman — but, the interpretations have always been debated.

Now, DNA analysis of the grave, including an examination of its content, soil sample and microremains, have once again challenged long-held beliefs. The analysis suggests that the 1000-year-old grave could be of a non-binary person.