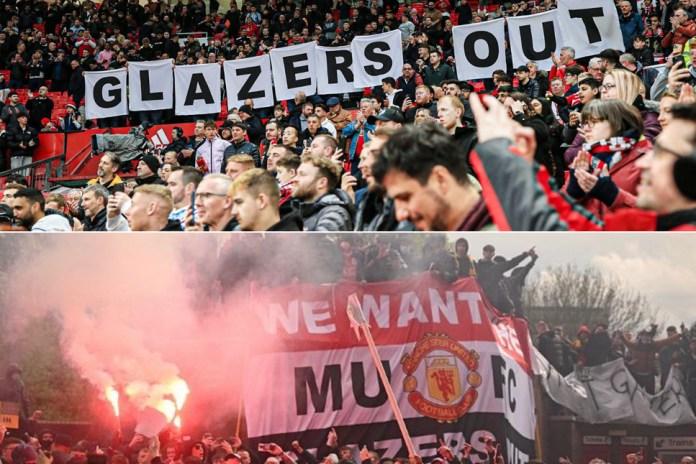 Manchester United has been having a disappointing season currently. With no chances of securing the top 4 in the Premier League, the Red Devils will miss UEFA Champions League football next season.