News > Marriages in China decline to lowest numbers since 1986

Marriages in China decline to lowest numbers since 1986 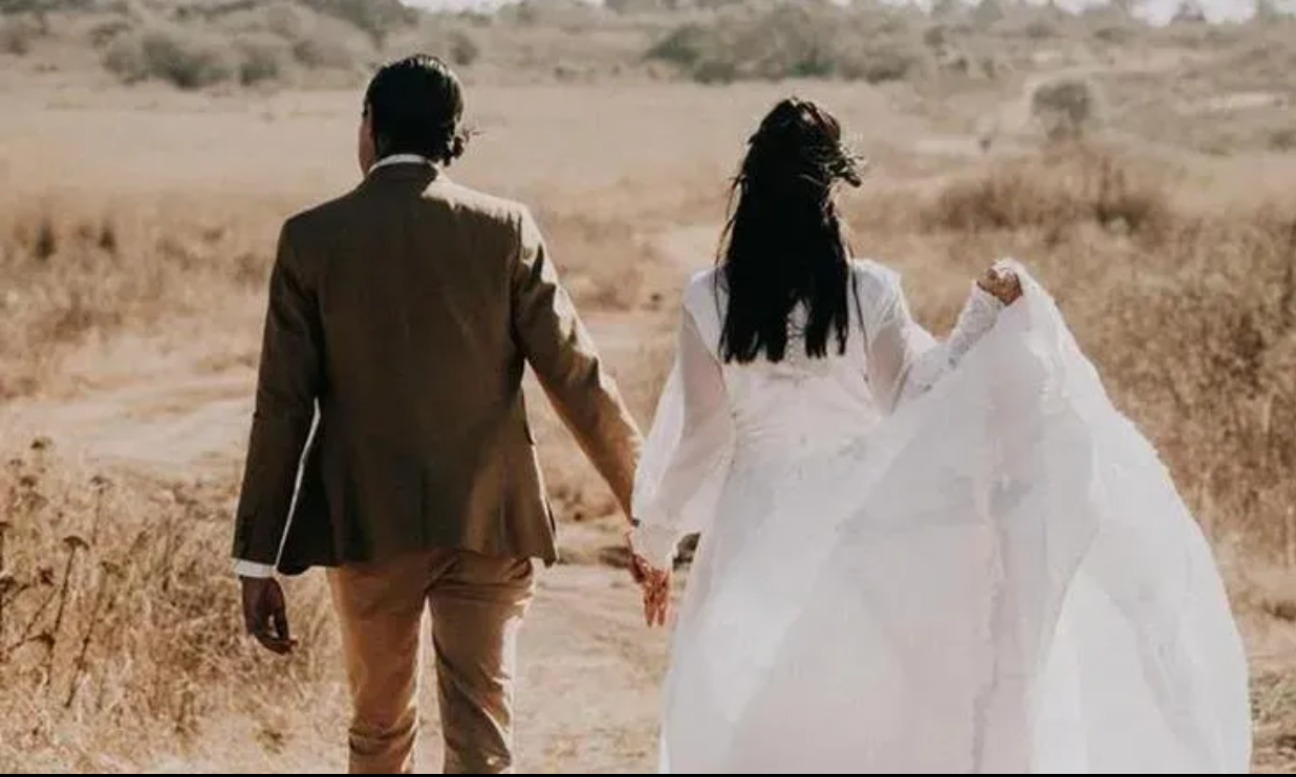 The number of marriages in China has hit a 36-year low with registrations of married couples dropped below eight million in 2021, the lowest since 1986, the latest official data revealed, adding to the concerns of the dwindling low birth rates and declining population which may touch negative growth by 2025.

Only 7.64 million couples registered to get married across China, the world's most populous nation, in 2021, the lowest since 1986.