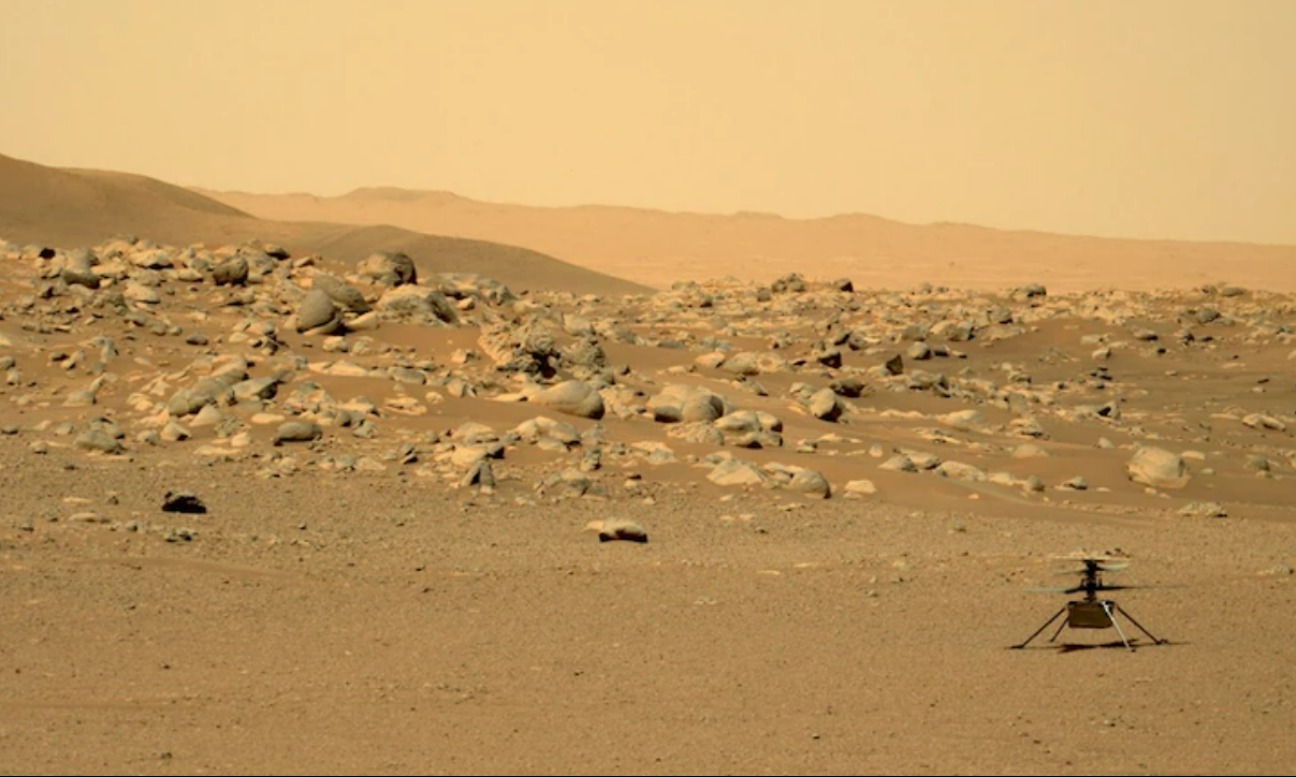 The Ingenuity helicopter, which has become the first craft to conduct a powered flight on another planet, is shivering in the harsh Martian winter. With the conditions changing, the spacecraft that was designed for just a handful of flights during spring is experiencing a new challenge.

As the temperature drops, the quadcopter is being shut down at night to give it rest. However, it has encountered new damage.