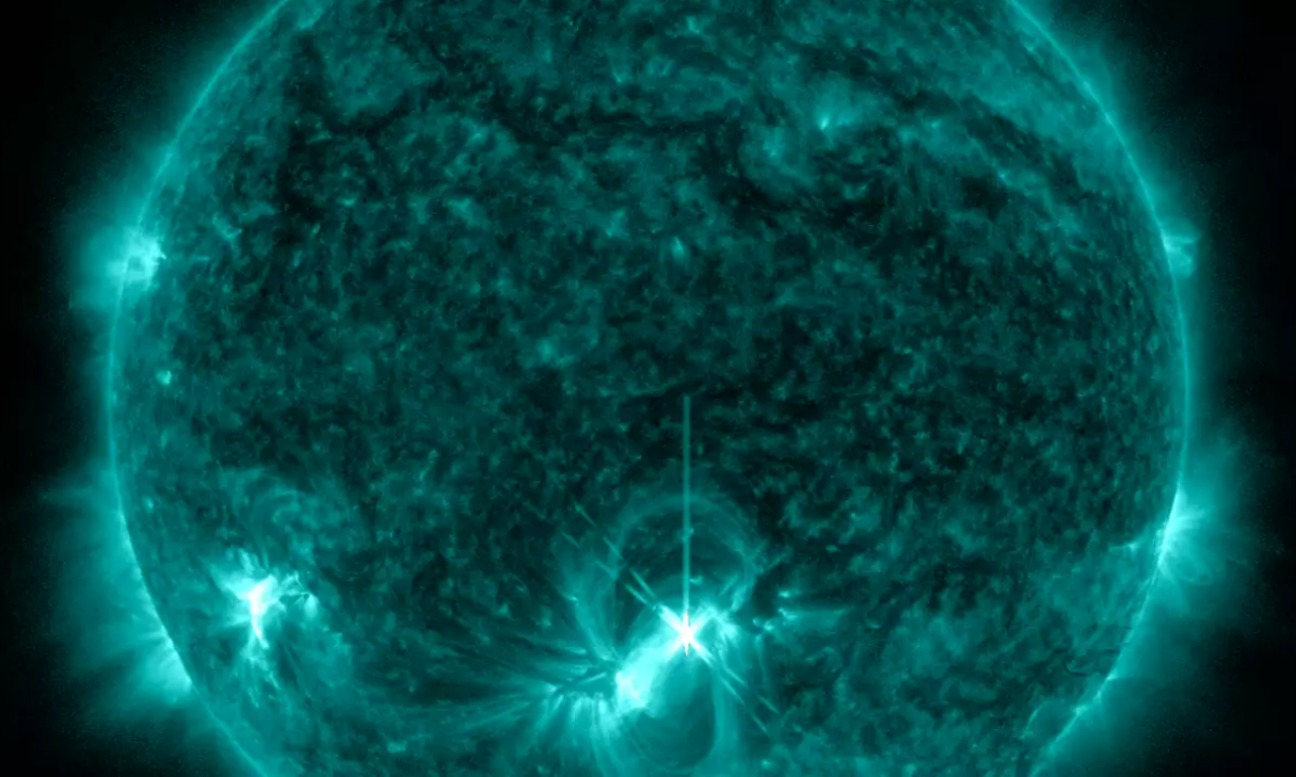 Have you ever watched a science fiction movie, and wondered whether the plot could actually take place in the real world. Well, as per scientists we may experience such an event soon. The sun has released a massive solar storm which could hit Earth today, possibly causing blackouts and a powerful solar storm.

Solar storms have always worried scientists, as such an event could possibly have major repercussions on our planet.