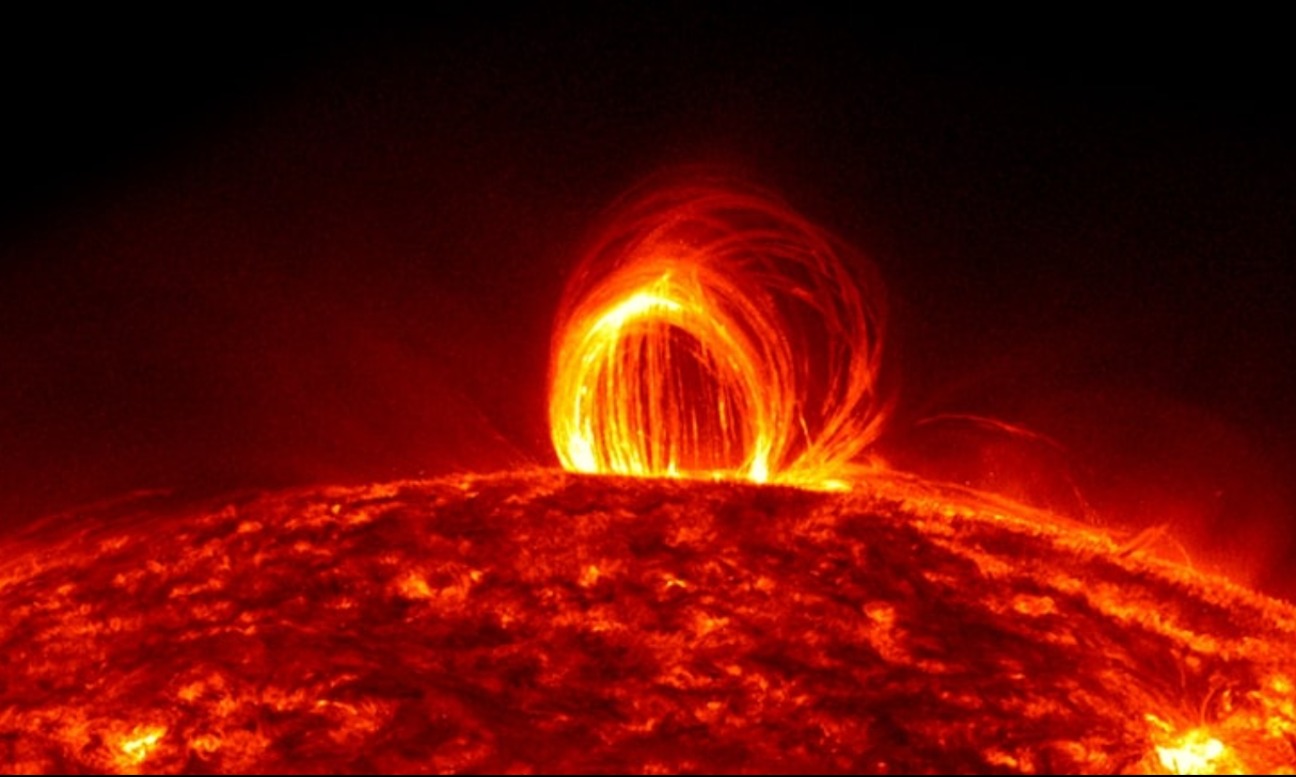 Weeks after a powerful solar flare created a blackout over the Atlantic, a solar storm is headed towards Earth likely to hit the planet on Tuesday and Wednesday.