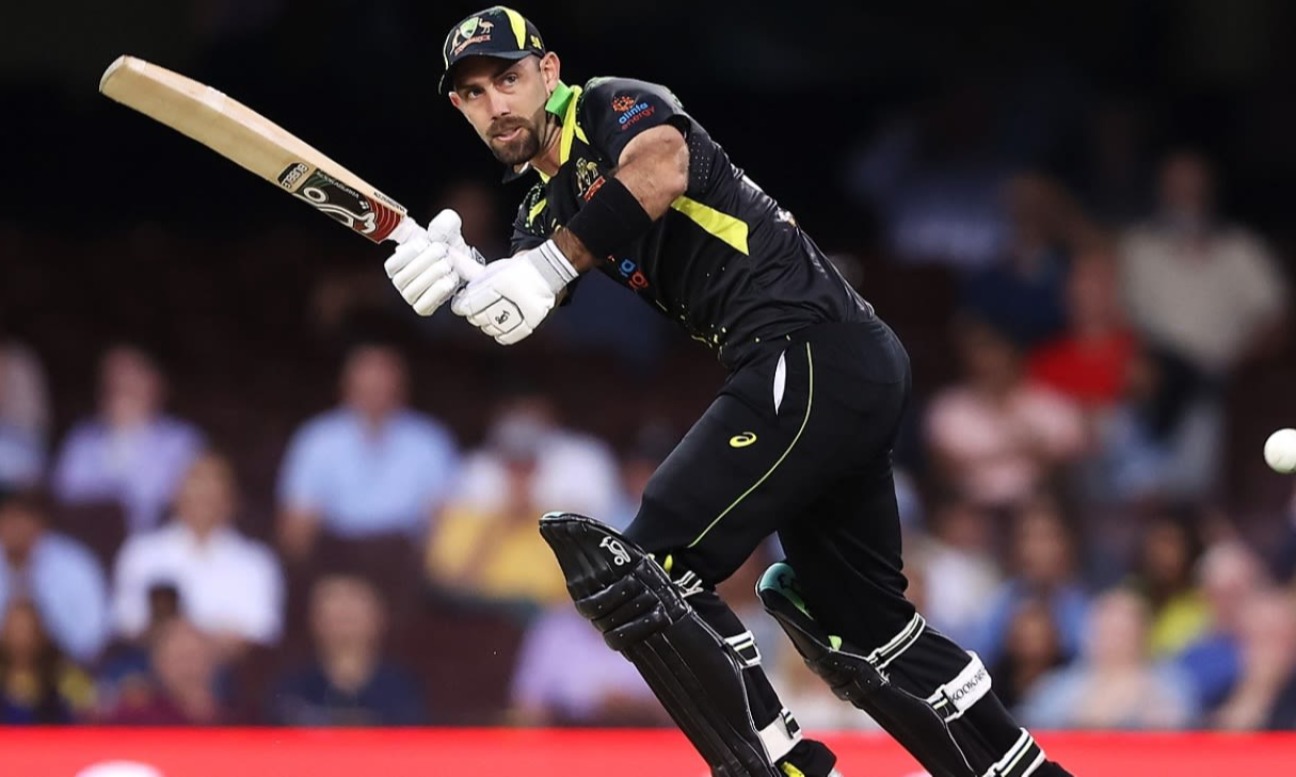 Australia’s Glenn Maxwell has confirmed he will miss the Pakistan tour, and will likely miss the start of the IPL, due to his upcoming wedding, while Kane Richardson has pondered whether he and Adam Zampa may have damaged their reputations with IPL owners after leaving the tournament early last year.

Maxwell, who is in the frame to captain Royal Challengers Bangalore this season, had flagged publicly after the T20 World Cup in November last year that he would miss the Pakistan tour due to his wedding in late March.