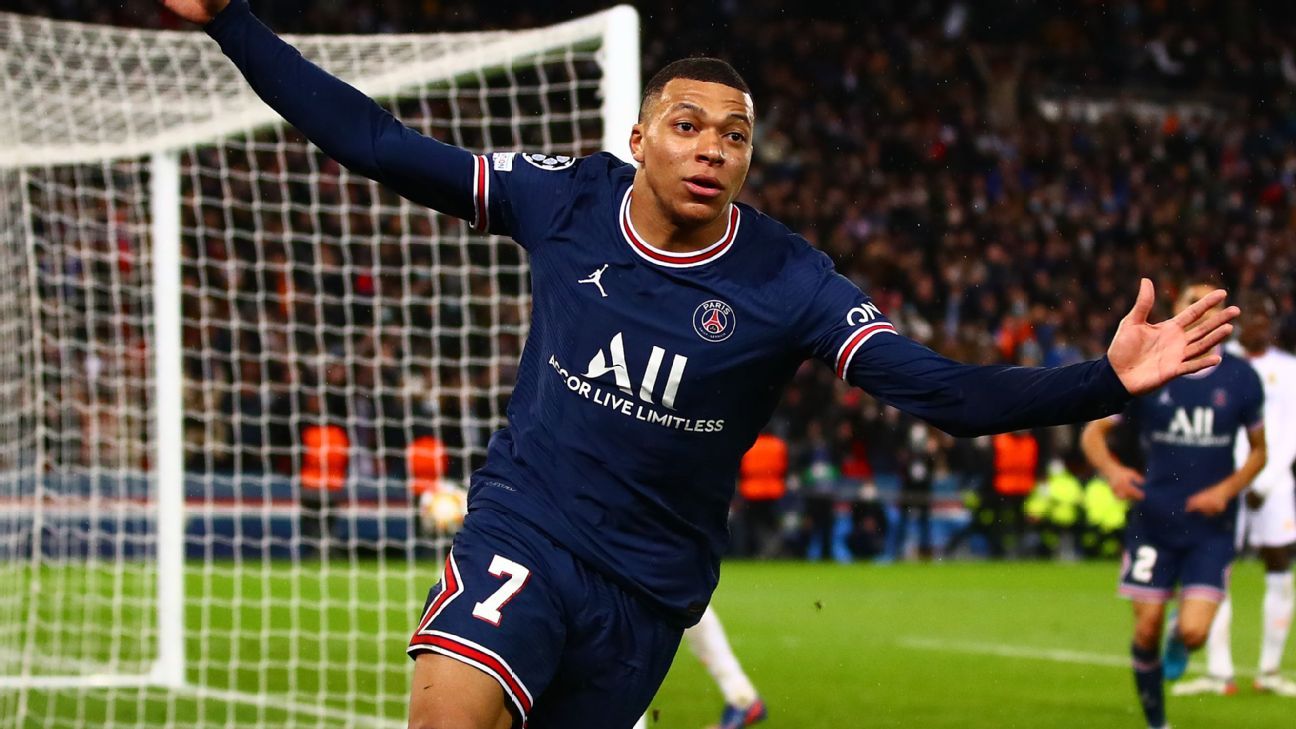 If ever a goal could encapsulate the whole Paris Saint-Germain project of expensive glamour and superstar talent, it could not have been better timed or constructed than Kylian Mbappe's stoppage-time winner that sealed a potentially decisive 1-0 Champions League round-of-16 first-leg victory against Real Madrid at Parc des Princes on Tuesday night.

A back-heeled assist by Neymar, PSG's €222 million world-record signing, released Mbappe down the left flank, but the France forward still had everything to do before he could even think of scoring.