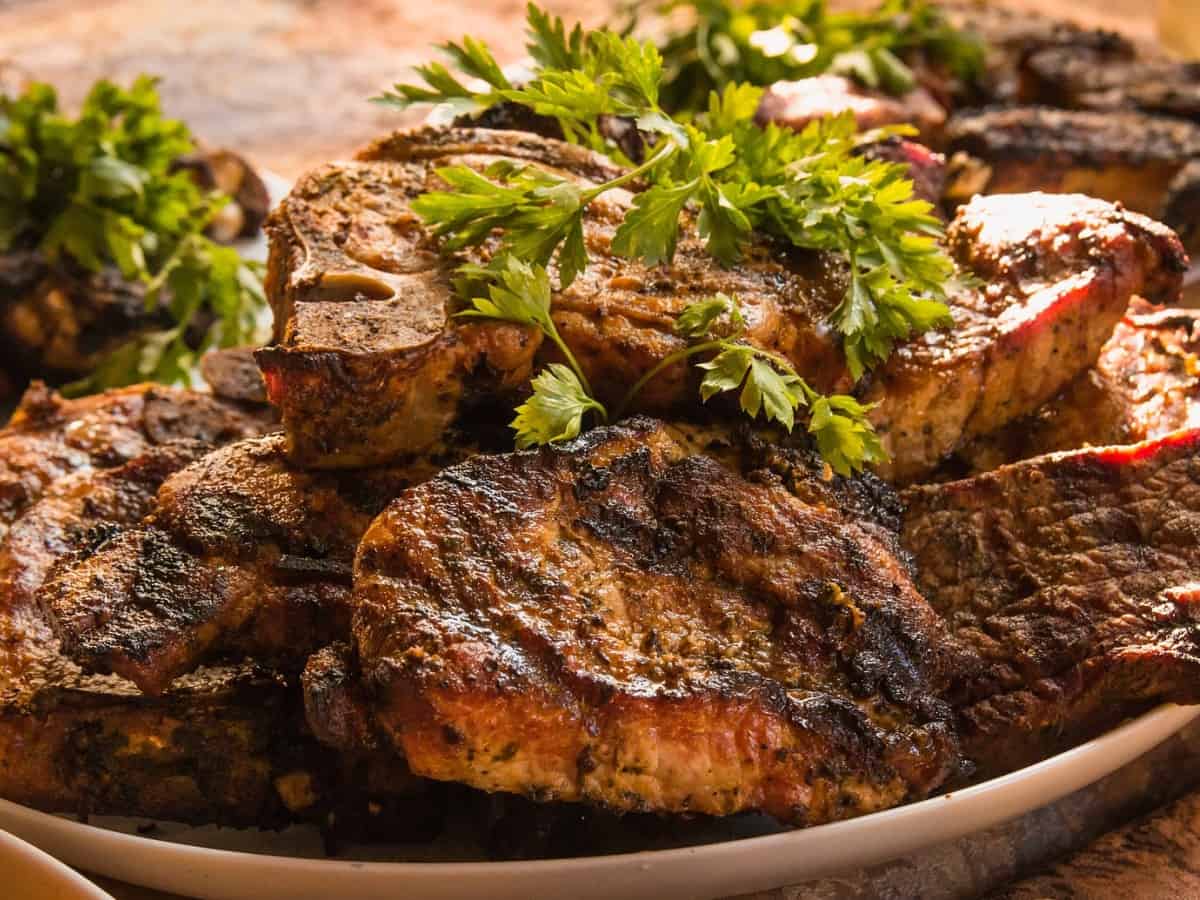 The meat shops here in INA Market that remained briefly shut on Tuesday, were again opened by the vendors, saying there was no official direction to close them.

On April 4, South Delhi Municipal Corporation (SDMC) Mayor Mukesh Suryan had written a letter to the SDMC Commissioner, urging the latter to issue necessary directions for the closure of meat shops during the 9-day period of the Navratri festival from April 2-11.