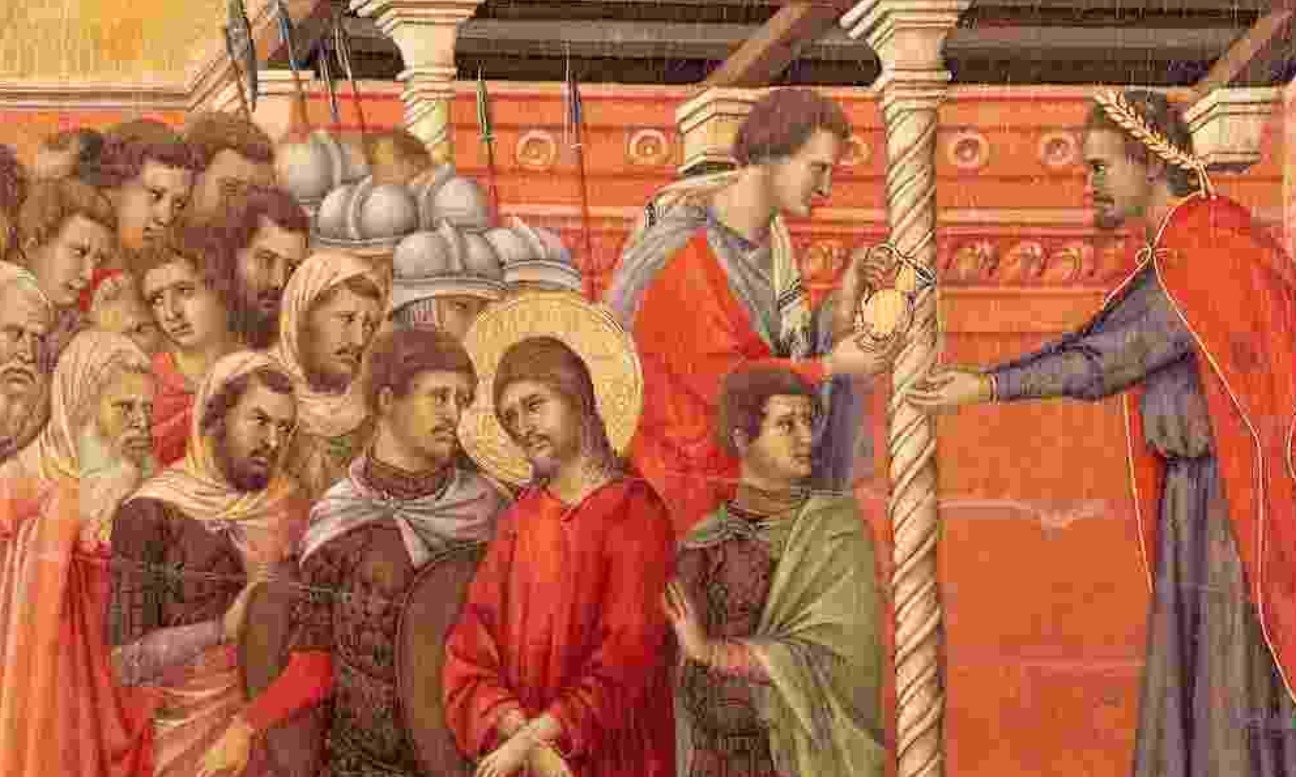 The before-meal wash was an important ritual for peasants and nobility alike—especially since people often ate with their hands. It’s the sort of ritual that medieval Europeans would recognize, although for them it was often a more social exercise than we are currently allowed.

People living in the Middle Ages are commonly assumed to have had poor personal hygiene, but in truth, many were well-practised in cleanliness. Born of necessity, handwashing evolved into a highly choreographed demonstration of power and wealth.