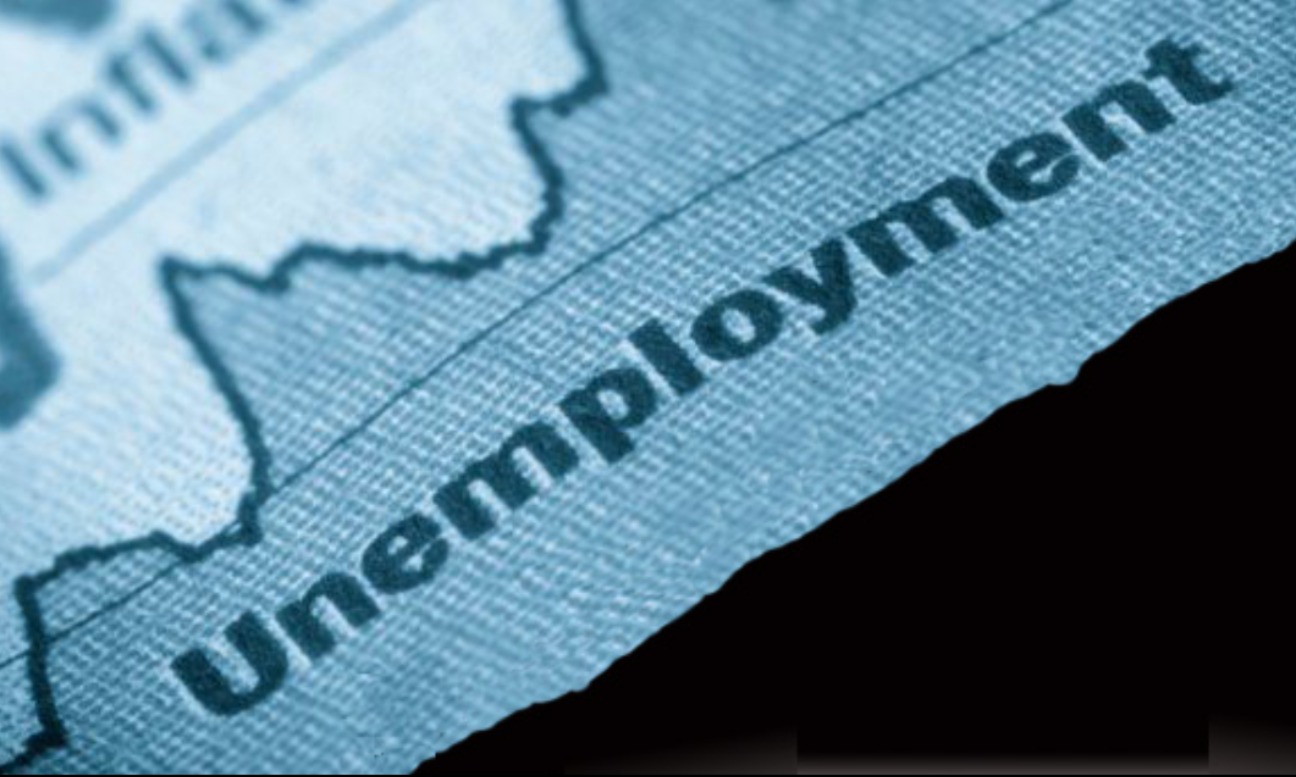 The unemployment rate in Meghalaya is the third lowest in India at 1.5%, data released by independent think-tank Centre for Monitoring Indian Economy (CMIE) said.