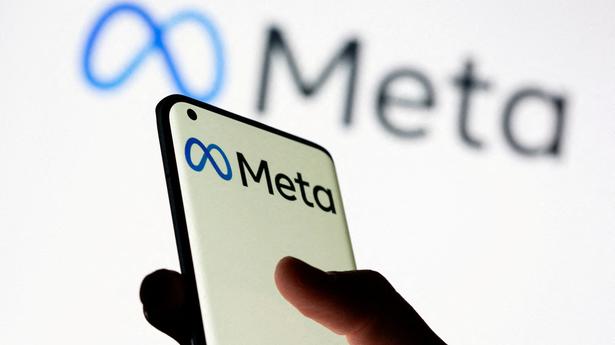 A Moscow court on Monday rejected an appeal brought by Meta Platforms Inc after it was found guilty of "extremist activity" in Russia in March, the TASS news agency reported.

Russia restricted access to Meta's flagship platforms Facebook and Instagram, as well as fellow social network Twitter, in the wake of Moscow sending tens of thousands of troops into Ukraine on February 24, a move critics have cast as an effort by Russia to exert greater control over information flows.