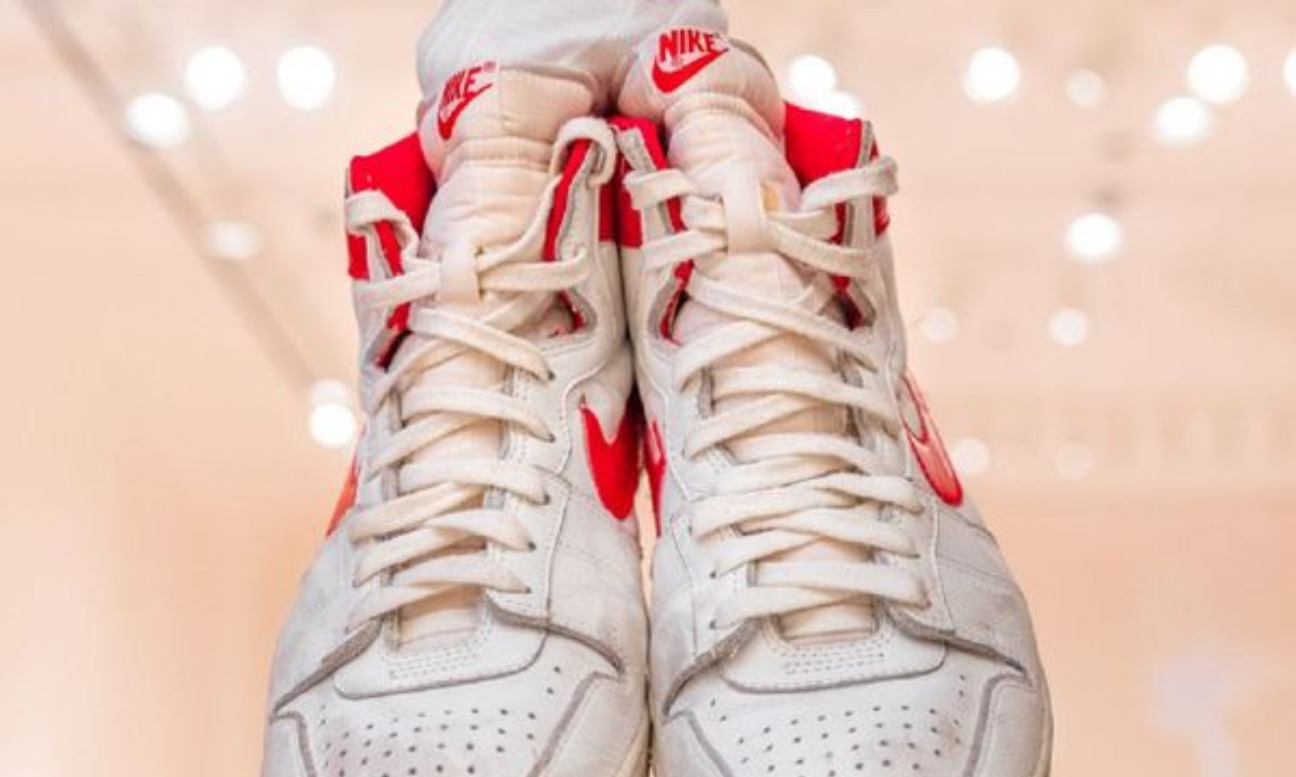 A pair of sneakers worn by NBA superstar Michael Jordan early in his career sold for nearly US$1.5 million (S$2 million) on Sunday (Oct 24), setting a record price at auction for game-worn footwear, Sotheby's said.

The white leather shoes with the red Nike swoosh and soles were worn by the iconic player in the fifth game of his rookie season with the Chicago Bulls, when Nike's Jordan-affiliated brand was only just taking off as a sensation both on and off the court.