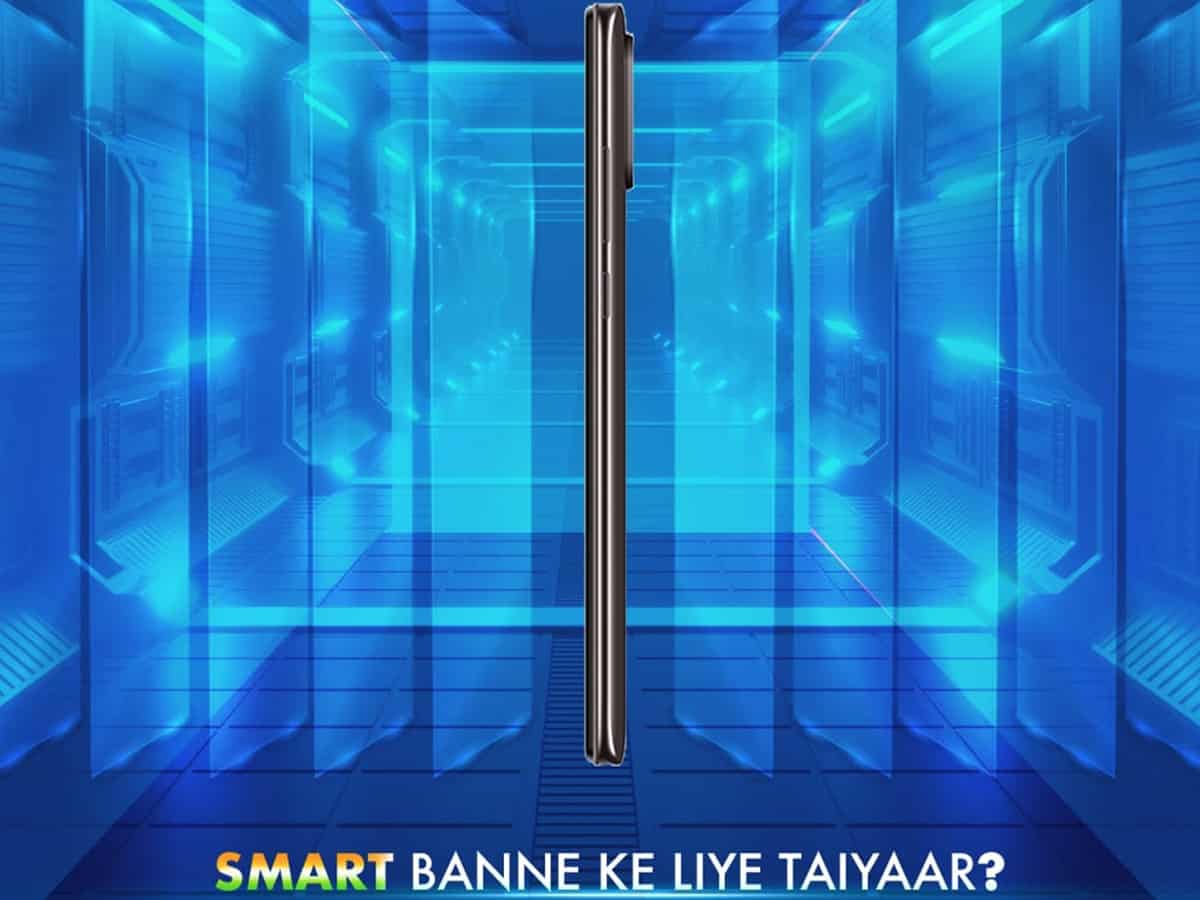 Homegrown smartphone maker Micromax on Sunday announced that it is all set to launch a new smartphone, IN2c, for its users in the country on April 26. The upcoming smartphone will be powered by the UNISOC T610 chipset and a massive 5,000mAh battery.