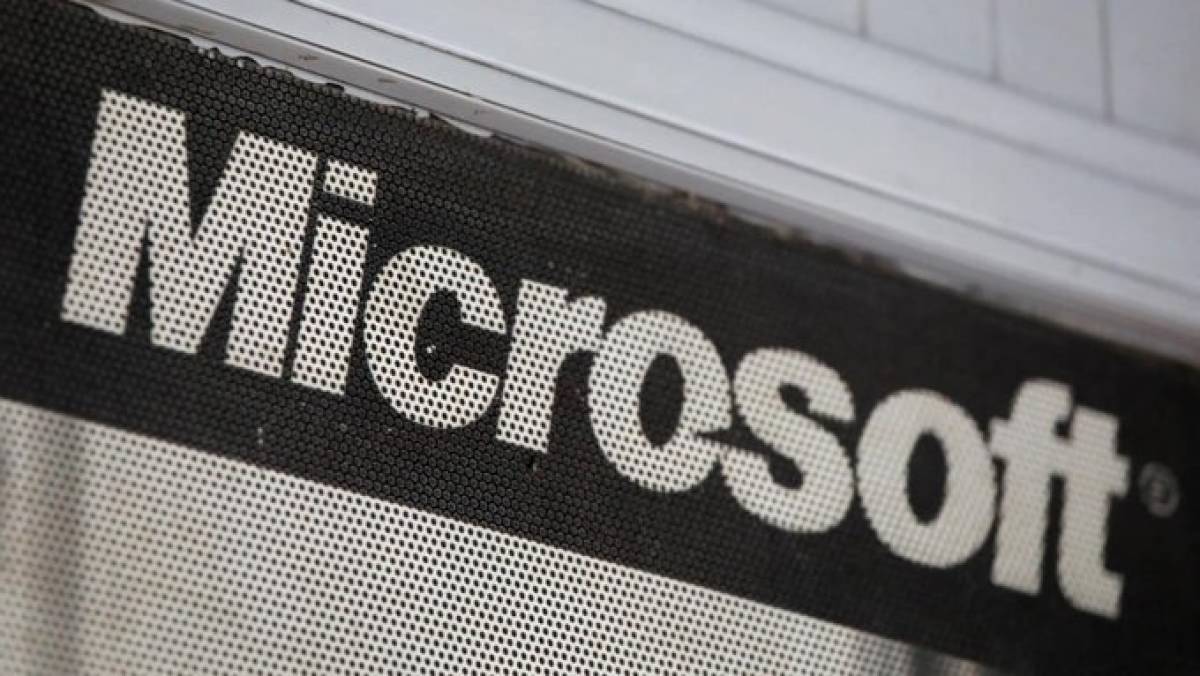 Microsoft has announced a new lineup of 30 games, 27 of which will be included with Xbox Game Pass.The new Game Pass titles, announced during Microsoft and Bethesda's joint E3 conference on Sunday, will have 11 new games available on the subscription service via Xbox and PC.

You'll see many games this holiday, including Forza Horizon 5, which will boast DirectX Raytracing on both Xbox Series X and S, and Battlefield 2042, which will run at 60fps while supporting 128 players.