News > Mid-air emergency: B'luru-Kol flight diverted to save a patient, but he dies

Mid-air emergency: B'luru-Kol flight diverted to save a patient, but he dies 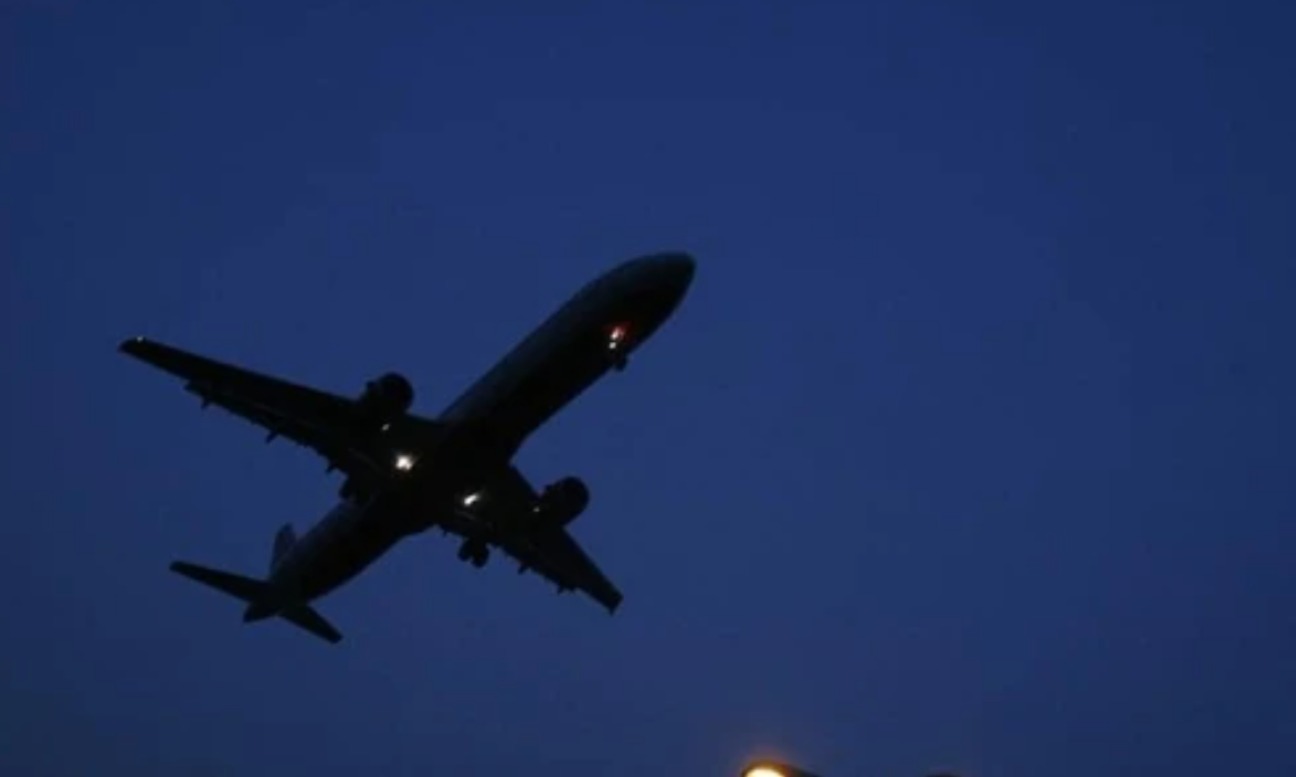 On Sunday morning, an AirAsia Bengaluru-Kolkata flight had to be diverted to Bhubaneswar and make an emergency landing at Biju Patnaik International Airport to save a passenger who had fallen ill mid-flight.

According to reports, the passenger had earlier come to Bengaluru for treatment due to a health condition and was on his way to his hometown. Doctors at Capital Hospital, however, declared the passenger, Habibur Khan (27) of West Bengal, dead.