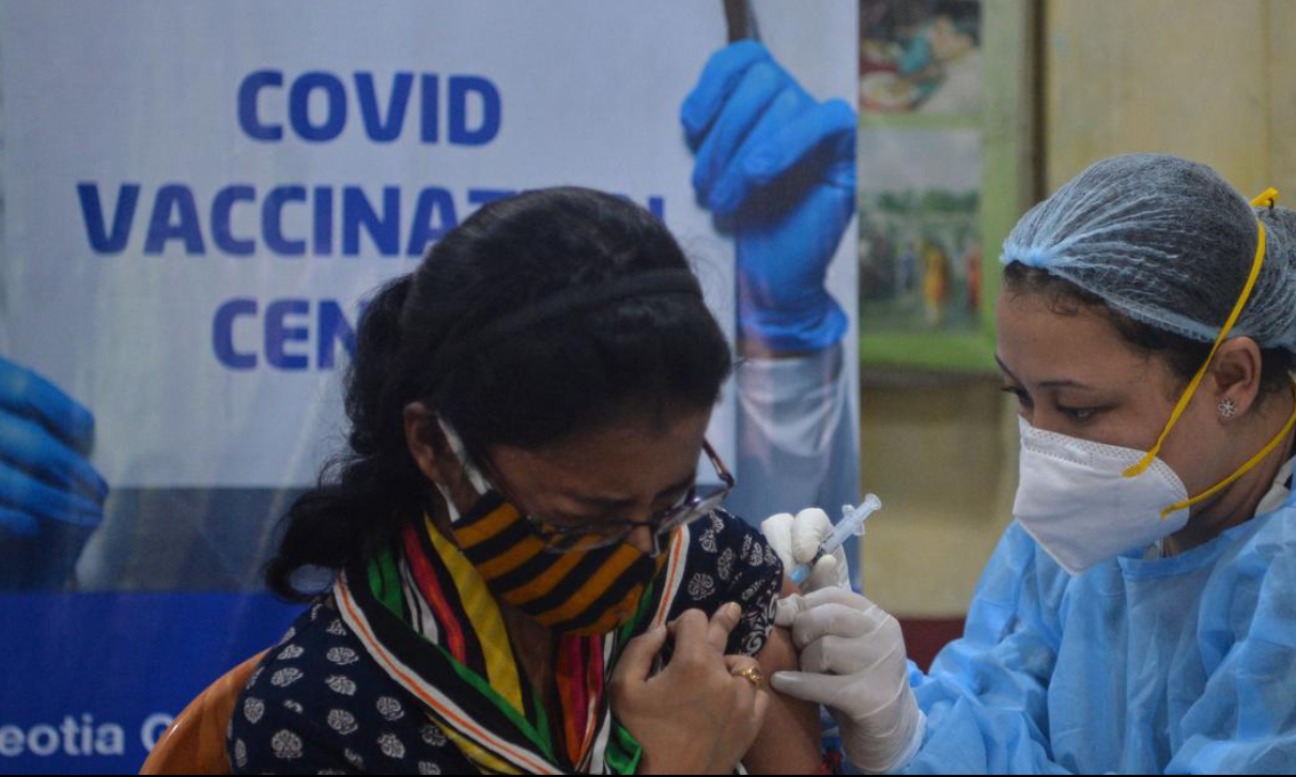 Eighteen people who were accidentally given the Covishied vaccine as the first dose and Covaxin as the second demonstrated better immunogenicity than those who got two doses of the same Covid-19 shot, a study by the Indian Council of Medical Research has showed. Currently, the government has not approved the mixing of two different Covid-19 vaccines.

“Immunogenicity profile against Alpha, Beta and Delta variants [of Covid-19] in heterologous group [those who received two different vaccines] was superior; IgG [Immunoglobulin G] antibody and neutralising antibody response of the participants was also significantly higher compared to that in the homologous groups [those who got two doses of the same vaccine],” the authors of the study said.