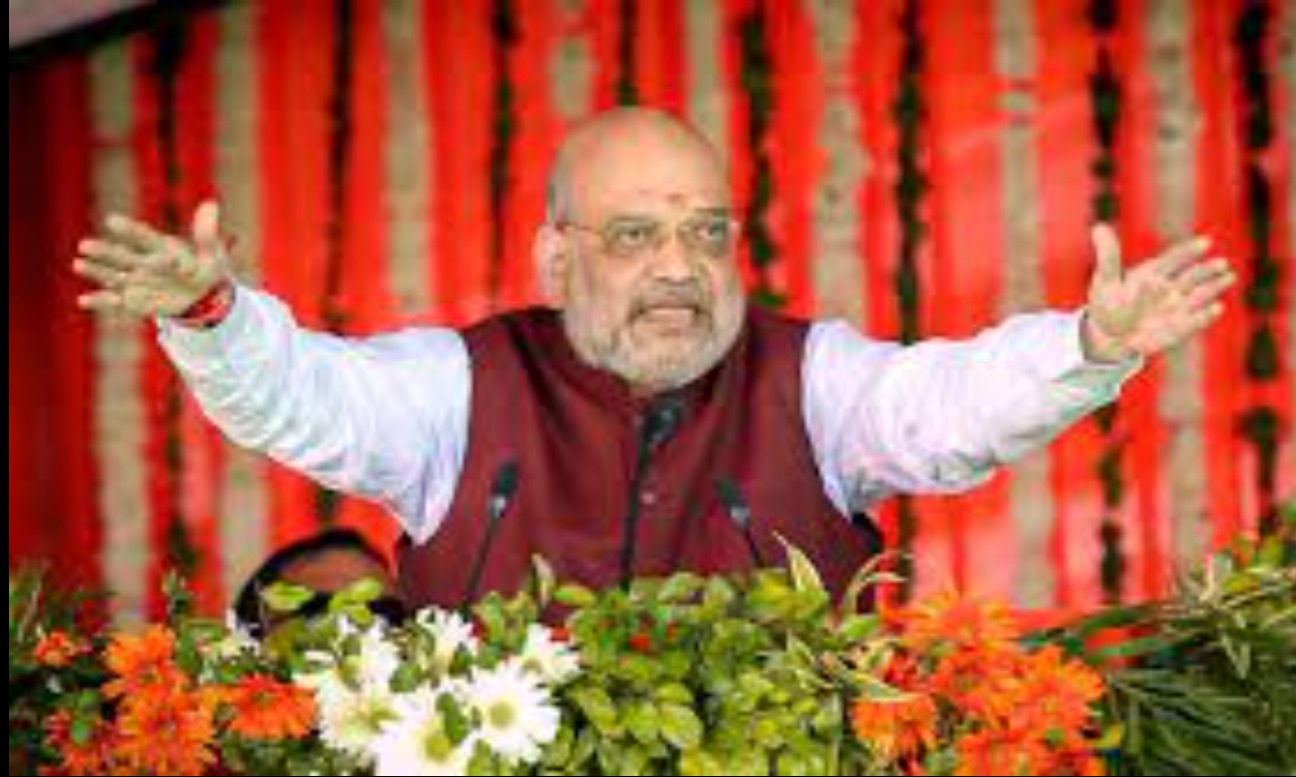 In August 2019, the BJP-led government at the Centre revoked the special status of Jammu and Kashmir and bifurcated the border state into two Union Territories.