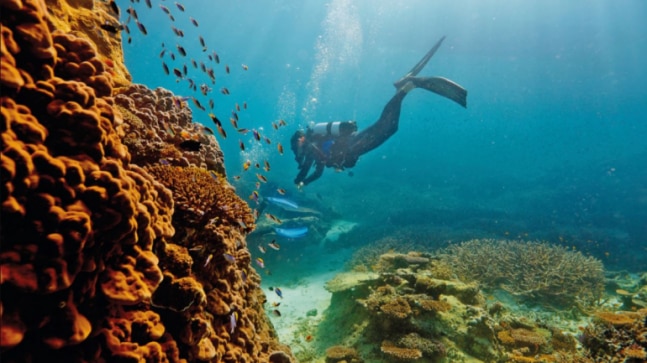 The study assessed coral communities and their colony size along the length of the Great Barrier Reef between 1995 and 2017.

"We found the number of small, medium, and large corals have declined by more than 50 percent since the 1990s," said Terry Hughes, co-author of the study. According to the study, the decline occurred in both shallow and deeper water, and across virtually all species -- but especially in branching and table-shaped corals.