News > Most of UK's Monkeypox cases are in London

Most of UK's Monkeypox cases are in London 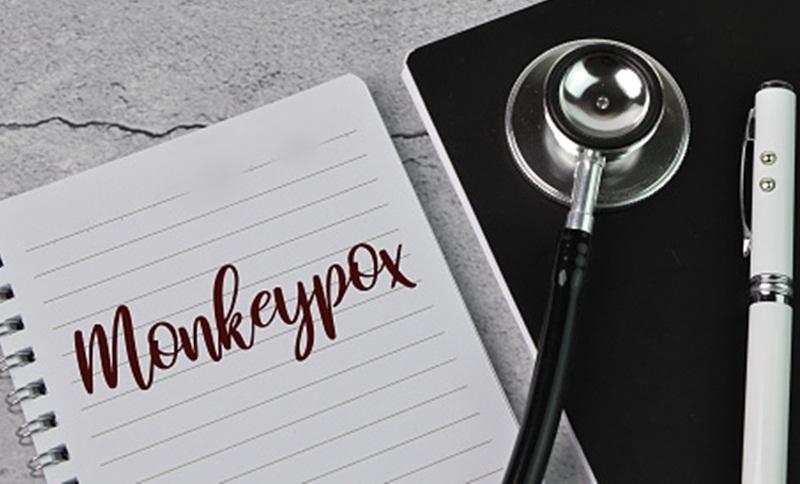 An expert virologist reinforced the need to avoid intimate contact as the number of Monkeypox cases in Britain reached 366.

There are currently 348 confirmed cases in England, 12 in Scotland, two in Northern Ireland and four in Wales. The agency said of the cases interviewed, 81 per cent were known to be London residents and 99 per cent were male.