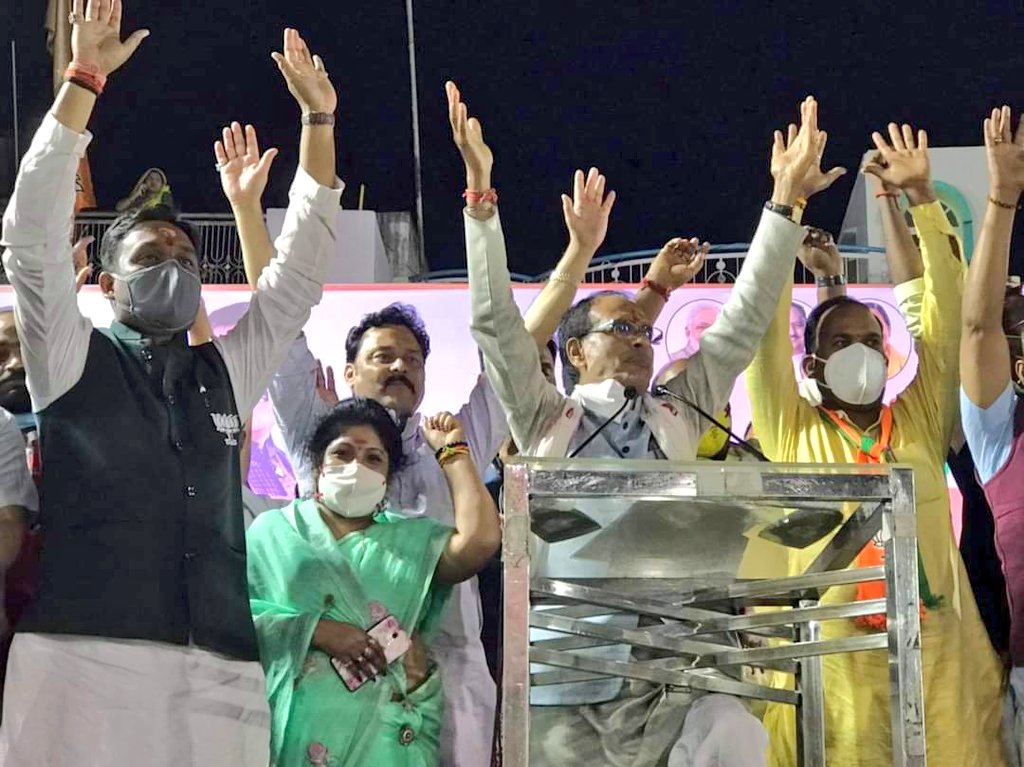 Even as the second wave of Covid-19 was wreaking havoc with infections across the state and lockdown was imposed in the majority of the districts, Damoh was witnessing an intense election campaign with massive rallies and roadshows until April 15.

As many as 23 people, including 13 teachers, four Bharatiya Janata Party (BJP) leaders, three Congress Party leaders, a politician’s wife, a cop and a journalist, were engaged in the Damoh by-election in Madhya Pradesh held on April 17, have all succumbed to Covid-19.