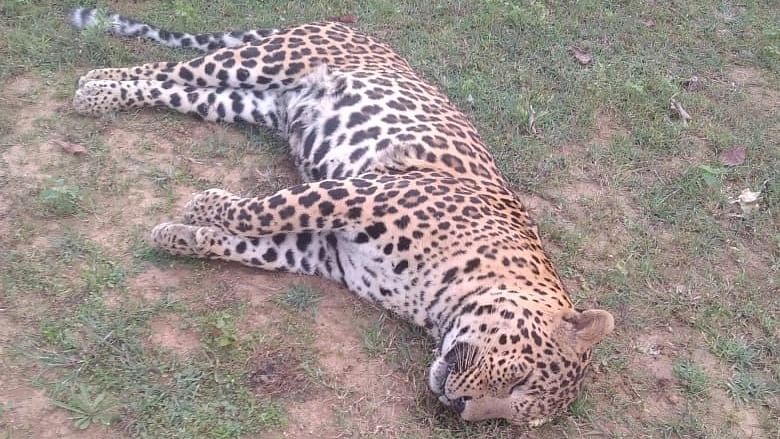 A leopard was found dead inside the Film City in Mumbai on Sunday morning, a forest official said. There was no injury mark on the carcass which was sent for an autopsy, he said.

The forest control room got a call around 10.30 am about the male leopard lying dead inside the Film City located in suburban Goregaon, the official said. The Sanjay Gandhi National Park, which is home to a number of leopards, is located nearby.