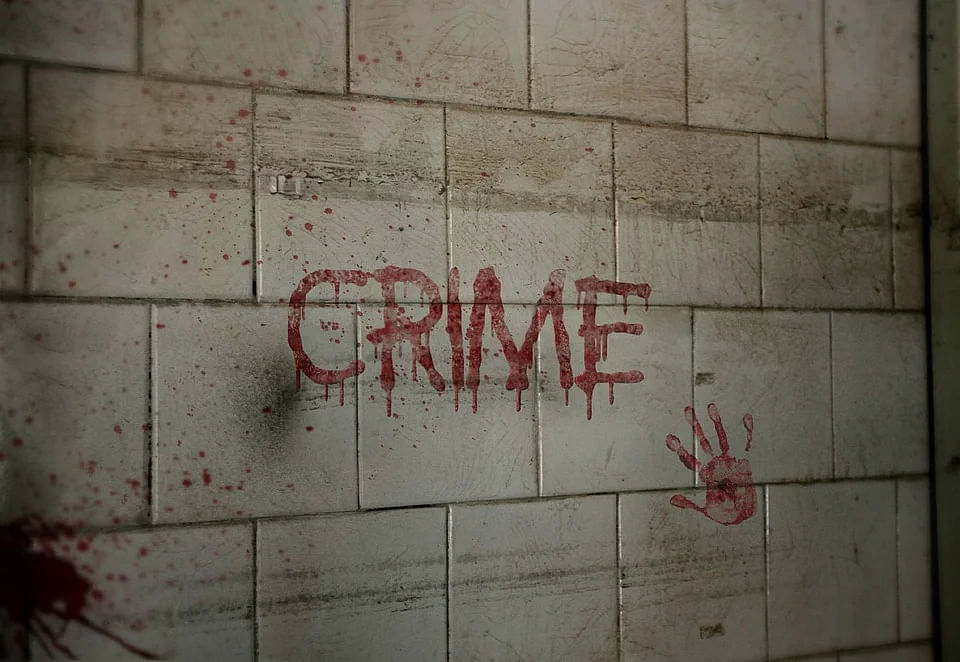 A 22-year-old man allegedly killed an eight-month pregnant woman relative by strangulating her at her residence in the Kurla area of Mumbai, a police official said on Thursday.

The 20-year-old victim, Komal Sanjay Sonkar, was found dead at her home on Wednesday afternoon, the official said, adding that the fetus also died in the womb.