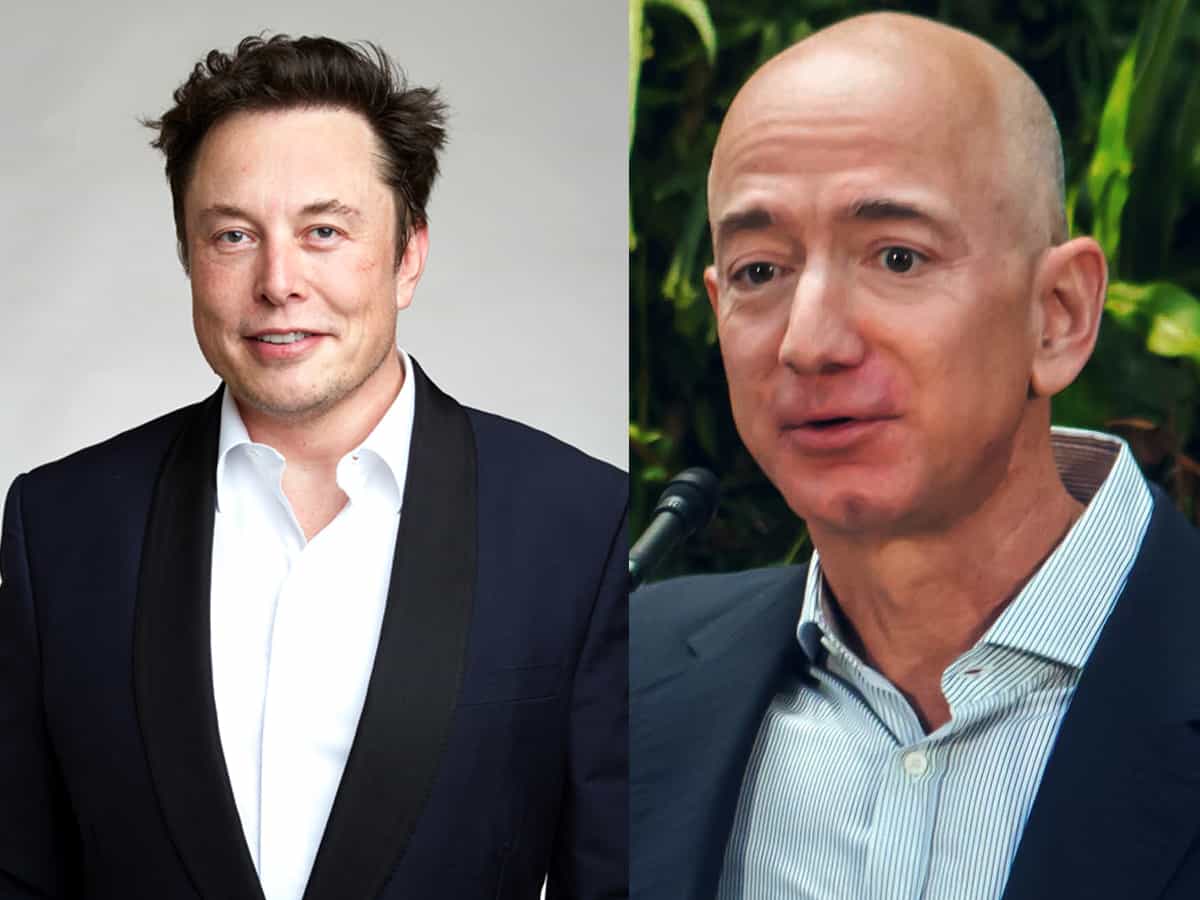 On Saturday, May 28, Tesla chief executive Elon Musk took to Twitter yet again to provide some advice to Amazon founder Jeff Bezos. He advised the fellow billionaire to party less, and work more if he wants to get to orbit.

This tweet from the SpaceX CEO was a response to a tweet from a user on the platform. He tweeted he ‘guessed’ that Bezos is ‘fine,’ adding that he was ‘spending a lot of time’ in his hot tub in the last few days.