Musk ready to invest up to $15 billion to buy Twitter 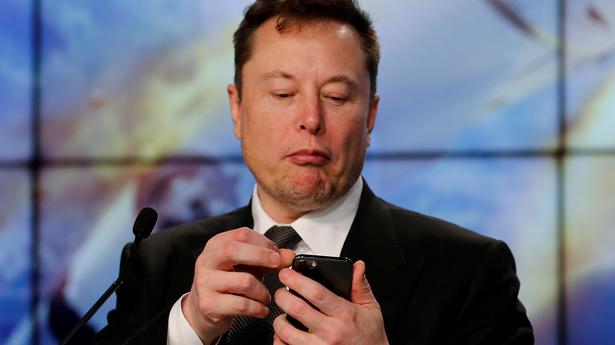 According to the report, the billionaire, who is Twitter’s second-largest shareholder with a 9.1% stake, plans to launch a tender offer in about 10 days and has tapped Morgan Stanley to raise another $10 billion in debt.

Musk, who is also the chief executive of Tesla Inc., may be willing to borrow against his current stake if necessary, a move that could potentially raise several billions of additional dollars