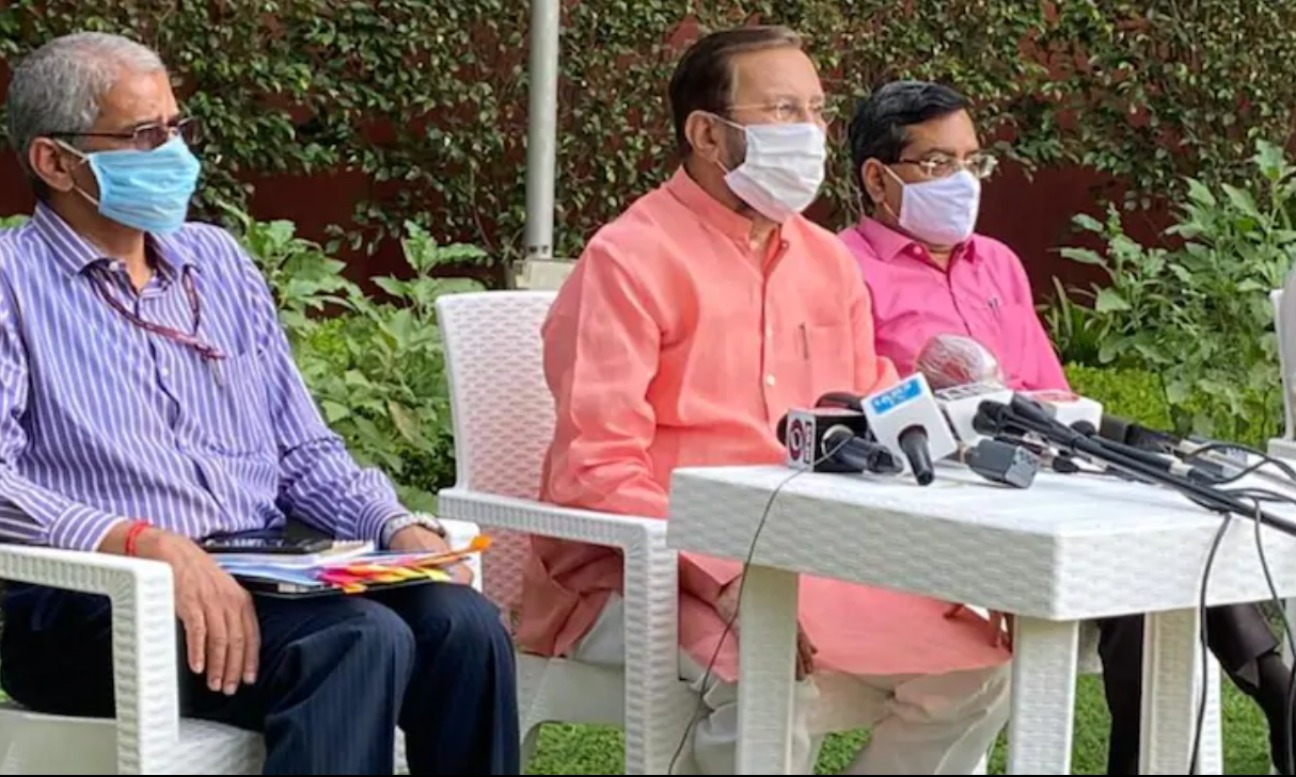 Union minister Prakash Javadekar on Thursday appealed to the Punjab government to stop stubble burning by farmers in the state and also claimed that while he was traveling in Ludhiana recently, he choked on the smoke generated from the crop burning activities.

Javadekar said on Thursday, "Delhi pollution situation is critical during the winter. Himalayan breeze, moisture from Ganga, dust pollution in north India, and Delhi being a plain area, create a crevis for pollution."