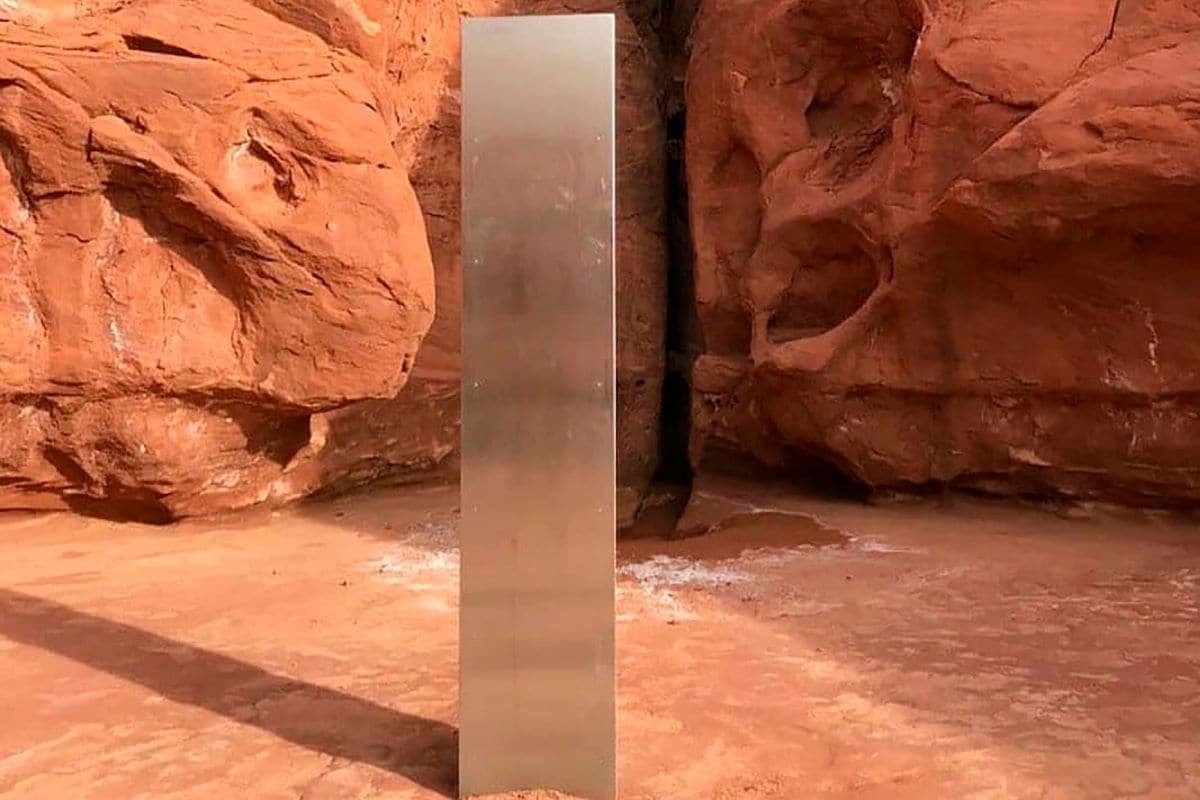 A mysterious metal monolith found in the remote desert of the western United States, sparking a national guessing game over how it got there, has apparently disappeared, officials said.

The Bureau of Land Management in Utah said Saturday it had received “credible reports” that the object had been removed “by an unknown party” on Friday evening. The bureau “did not remove the structure which is considered private property,” it said in a statement.