News > Mystery seeds from China are landing in Americans' mailboxes

Mystery seeds from China are landing in Americans' mailboxes 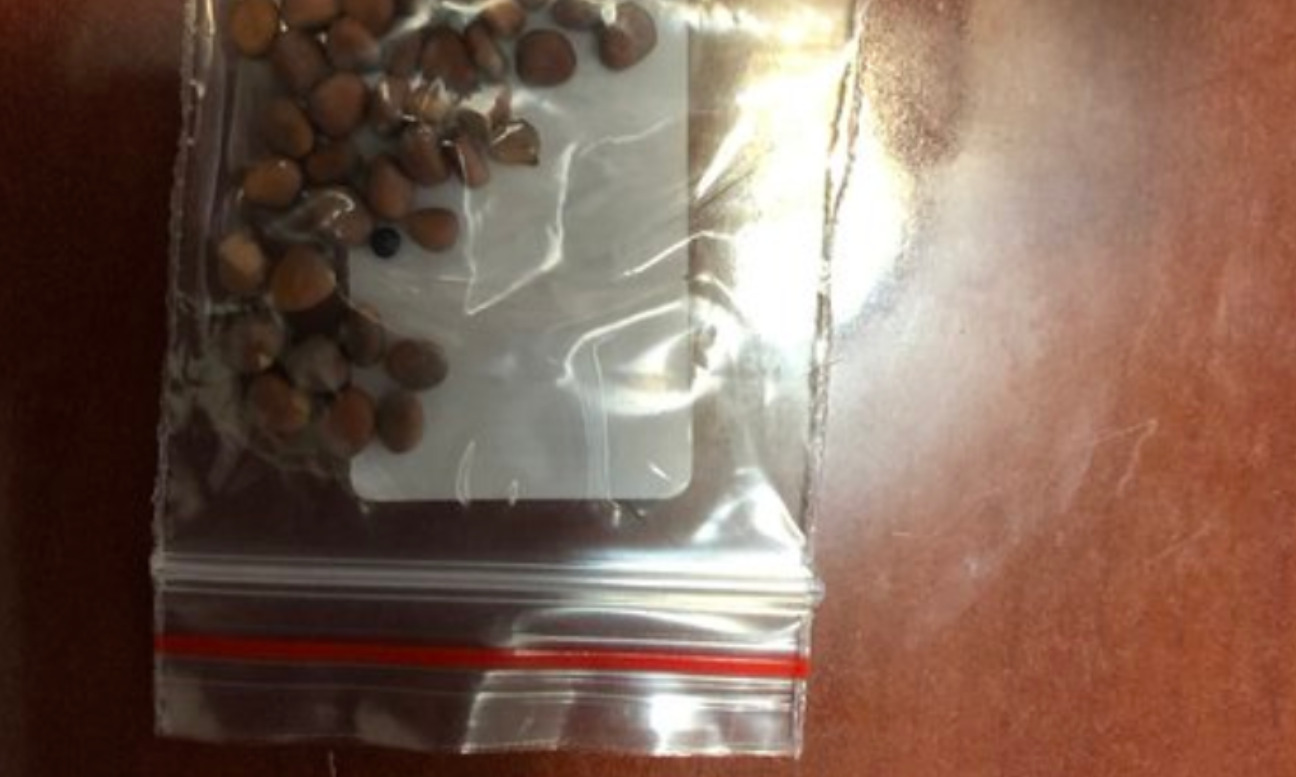 The USDA and agriculture officials across the U.S. have issued warnings about unsolicited shipments of foreign seeds and advised people not to plant them. Officials are concerned the mystery seeds, which appear to have originated in China, could be invasive plant species.

Residents in all 50 states have now reported receiving suspicious packages of seeds. Invasive species wreak havoc on the environment, displace or destroy native plants and insects and severely damage crops.