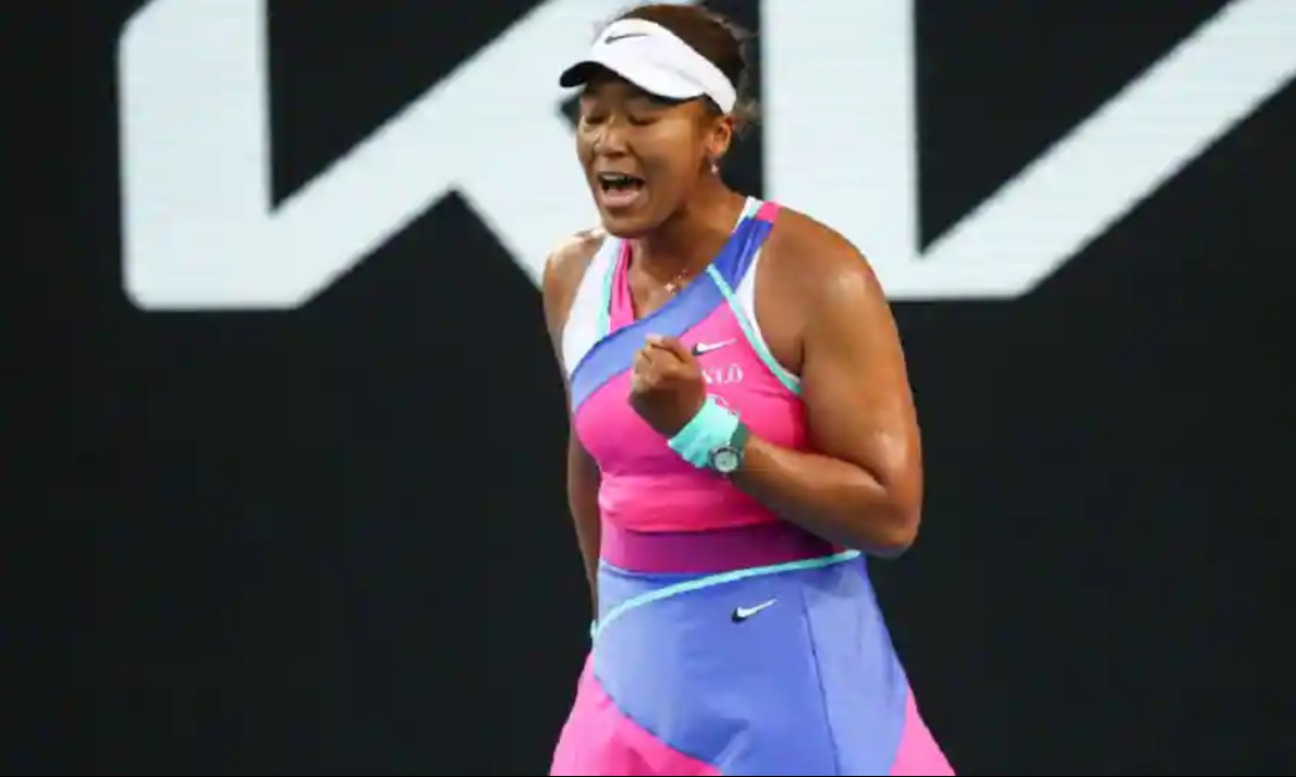 Four-time Grand Slam champion Naomi Osaka`s name appeared on the singles entry list for Wimbledon released by the organisers on Friday but veterans Roger Federer and the Williams sisters were not included.

Osaka said last month that she was "not 100% sure" she would participate at the grasscourt Grand Slam because of the decision by the sport`s governing bodies to strip the tournament of ranking points had reduced her motivation to play.