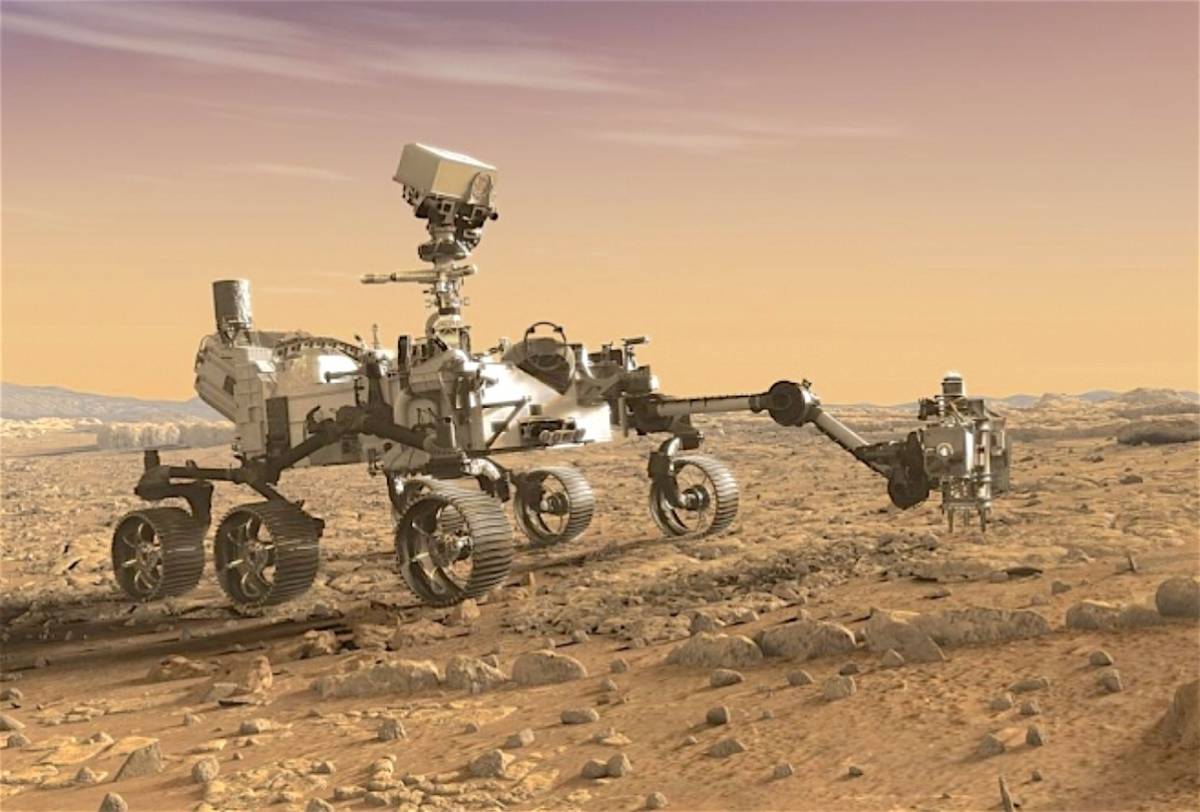 Scientists at NASA's Perseverance Mars rover mission have discovered that rocks in the Jezero Crater on the Red Planet have interacted with water multiple times over the aeons and that some contain organic molecules.

The team discovered the organic compounds on the 45 kilometres Jezero, which hosted a big lake and a river delta in the ancient past, using the SHERLOC (Scanning Habitable Environments with Raman and Luminescence for Organics and Chemicals) instrument.