News > NASA's Perseverance rover to land on Mars next month

NASA's Perseverance rover to land on Mars next month 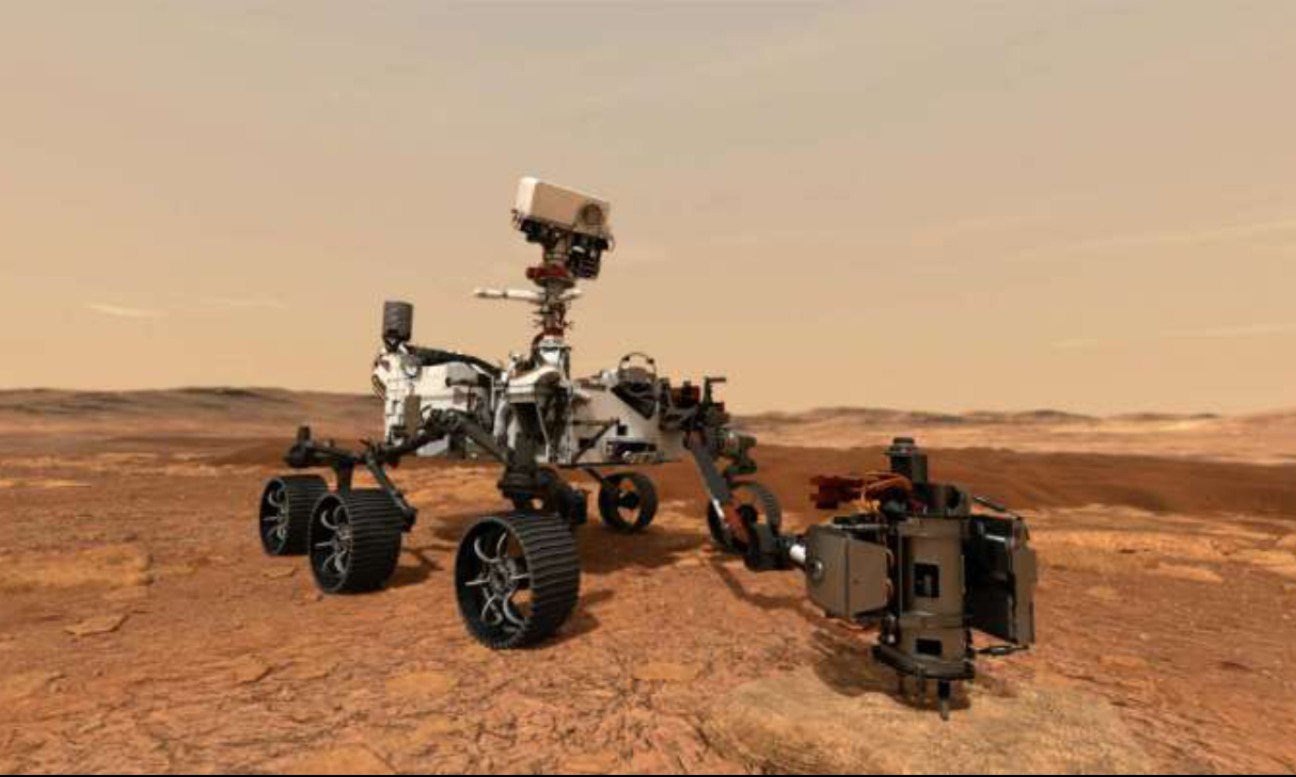 NASA's Mars 2020 Perseverance rover mission is set to complete a 470.8-million-kilometre next month as it is scheduled to land on Mars on February 18. The rover is currently closing that distance at 2.5 kilometres per second, NASA said.

Once at the top of the Red Planet's atmosphere, an action-packed seven minutes of descent awaits -- complete with temperatures equivalent to the surface of the Sun, supersonic parachute inflation, and the first-ever autonomous guided landing on Mars.