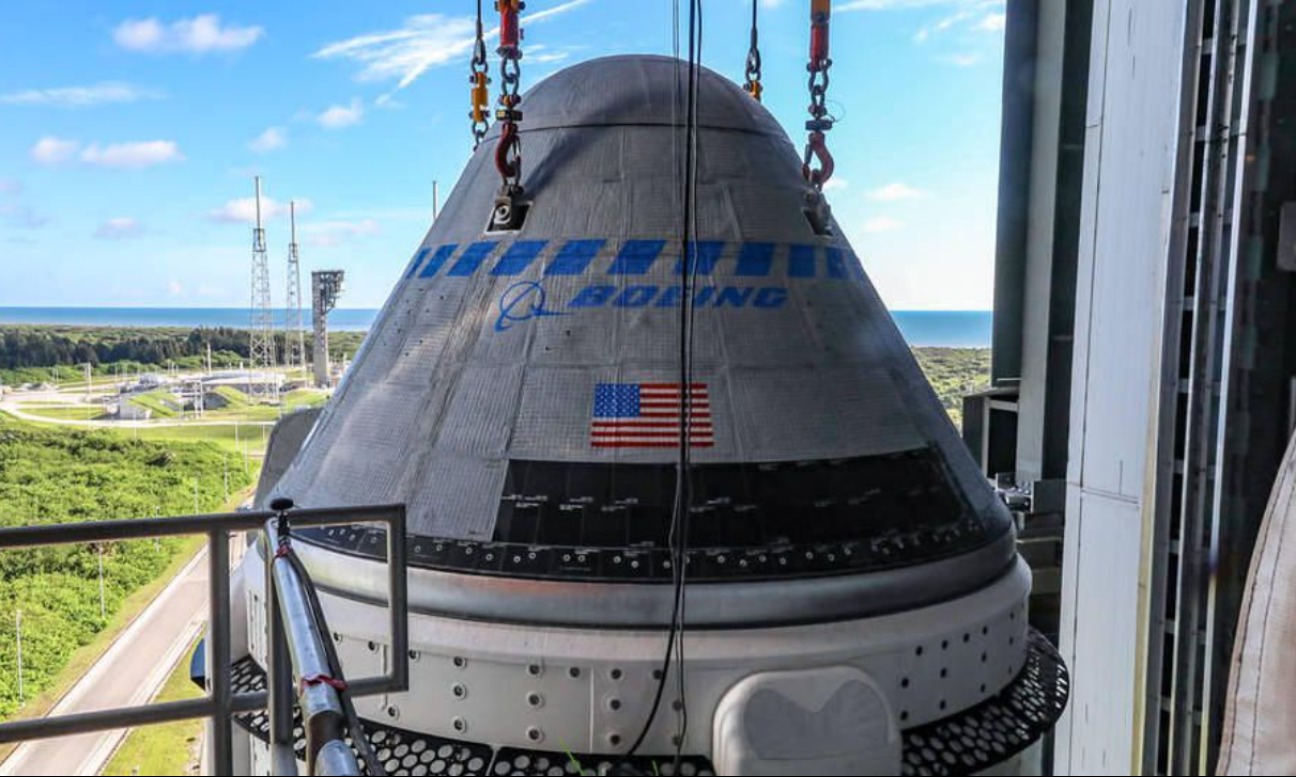 With the Starliner undergoing tests, NASA says it will move forward with a cargo launch to the ISS, facilitated by Northrop Grumman, scheduled in for Aug 10. It's unclear when Starliner is likely to fly and there is no new launch date at this time.

The later the launch comes, the more scheduling trouble the craft is expected to run into. Engineers "detected unexpected valve position indications in the propulsion system" during a health check of the spacecraft.