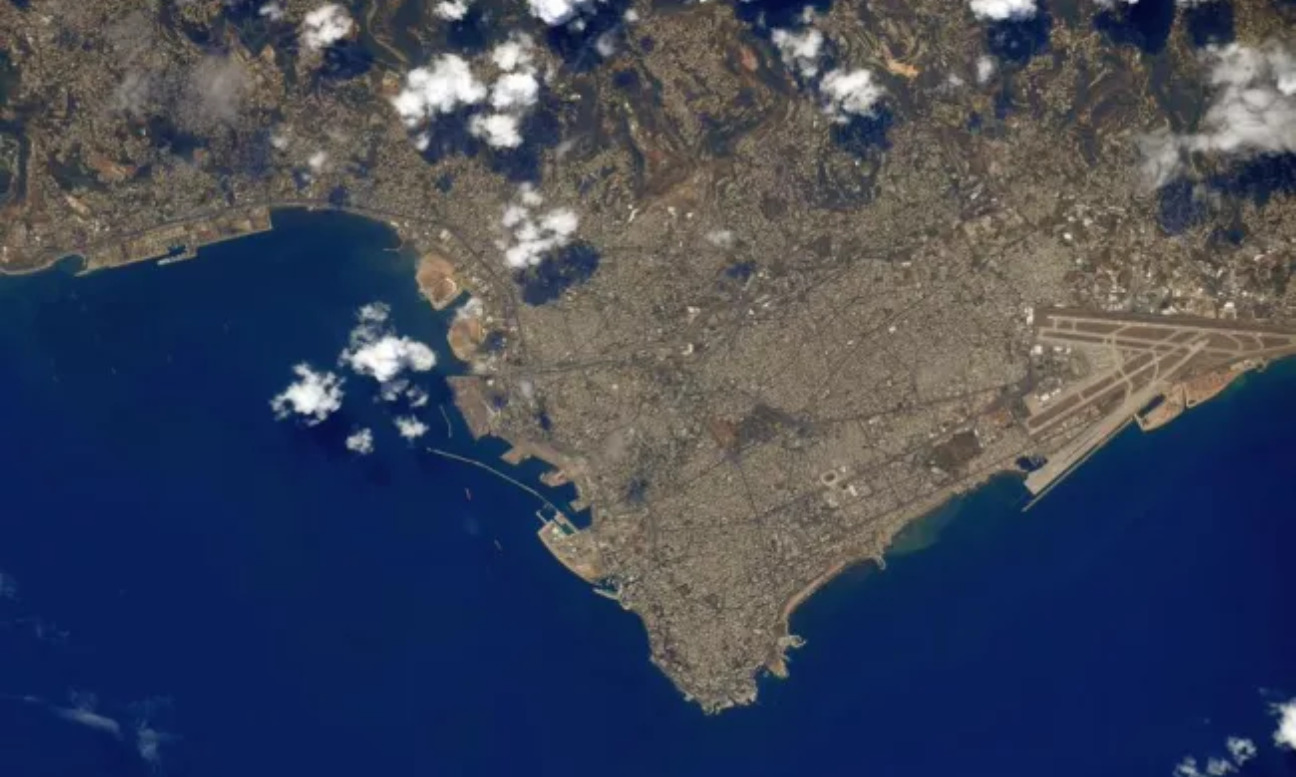 A week after two massive explosions echoed through Beirut, Lebanon, a NASA astronaut shared his view of the capital city from orbit and his best wishes for its residents. NASA astronaut Chris Cassidy, who is living on the International Space Station, shared the orbital laboratory’s view of the shaken city.

Cassidy’s views augment a host of satellite images of the devastation, looking to determine where the ground shifted during the explosions.